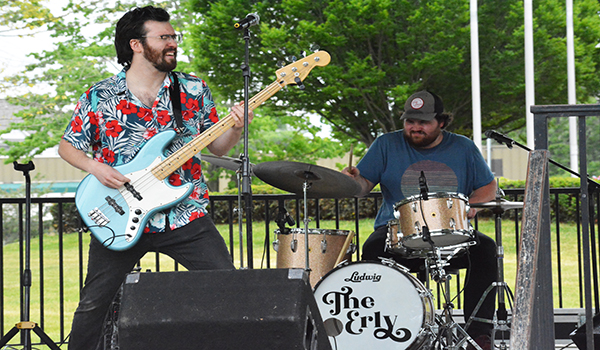 BUCHANAN — A local cannabis retailer is gearing up to put on a show to give back to the community.

“Normally, the Fourth of July weekend here is pretty slow,” said Cannavista Wellness owner Rick Paniagua. “People tend to go to other places. With people having Monday off, we thought we would host a party for the city of Buchanan. We just want people to relax, enjoy and celebrate the things that we have.”

Buchanna Fest will have a suggested donation of $10 per family unit for the Lyla Grace Corporation, a non-profit which Paniagua helped found with Buchanan residents to improve the Buchanan community. All proceeds will be directed toward improving Buchanan public parks.

“This is about trying to support our community, provide some funds for individuals or projects where funding is either lacking or nonexistent,” he said. “Buchanan has identified that there are not enough public spaces for kids and young adults at local parks. Hopefully if we are successful in our efforts, we will be able to build a sports park in one of the city parks. … Not only is Cannavista about supporting the Lyla Grace Corporation, it’s about destigmatizing cannabis.”

That’s what she said | Acoustic 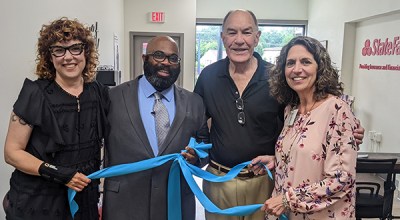