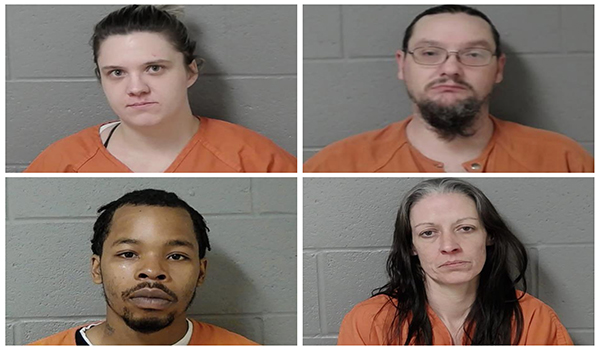 Mikel said she’s been sober since getting out of jail, found a job and is getting her life back in order. Judge Herman noted that she still has a pending charge in St. Joseph County, Indiana and said she has to make her five year old daughter her priority.

Julia Oswald, 40, of Red Bud Trail in Buchanan, pleaded guilty to possession of cocaine and was sentenced to 18 months probation, credit for four days served and $2,148 in fines and costs. The incident occurred March 13 in Edwardsburg.

Oswald said she made a bad decision to use cocaine after her fiancé died two years ago. Judge Herman noted that while this was her first felony conviction, she has four prior misdemeanor convictions. He said it’s important for her to stay away from drugs.

Cory Price, 33, of Niles Avenue in Benton Harbor, pleaded guilty to delivery/manufacture of narcotics and carrying a concealed weapon and was sentenced to two years probation, credit for four days served and $2,546 in fines and costs. The incident occurred March 6, 2020 when police stopped him in Pokagon Township.

Price apologized and said he wanted to be able to take care of his four children and keep his job.

Kevin Reading, 41, of M-62 in Edwardsburg, pleaded guilty to assault with intent to do great bodily harm less than murder and two counts of domestic violence and was sentenced to two years probation, credit for 135 days served and $2,428 in fines and costs. The incident occurred Dec. 22, 2021 at a residence in Edwardsburg.

Judge Herman told Reading that resorting to violence never makes a situation better and he needs to find a better way to resolve disputes and problems. 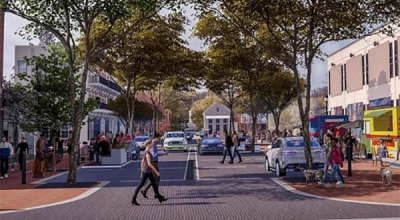