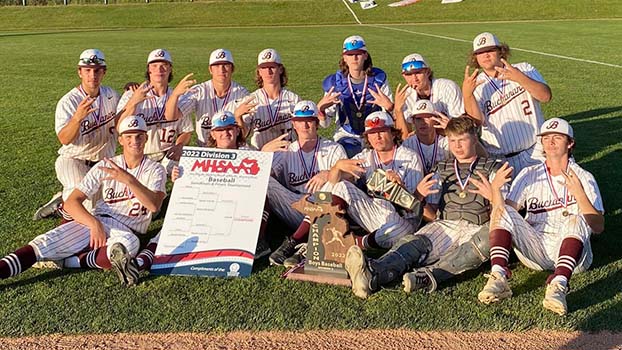 EAST LANSING — For the first time in 37 years, the Buchanan Bucks are the state champions in baseball.

The No. 1-ranked Bucks held on to defeat No. 16-ranked Detroit Edison 3-1 at McLane Stadium on the campus of Michigan State University for the Division 3 state title. Buchanan won the 1985 Class C state championship for its first crown. The Bucks reached the Division 3 state semifinals last season before falling to eventual champion University of Liggett. 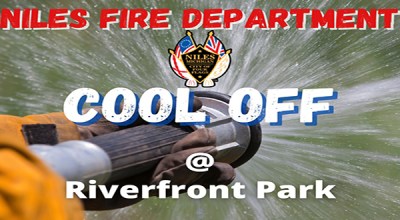 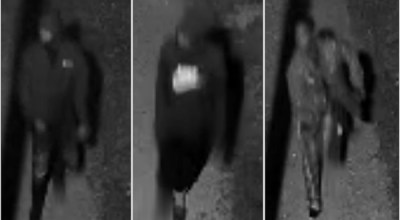 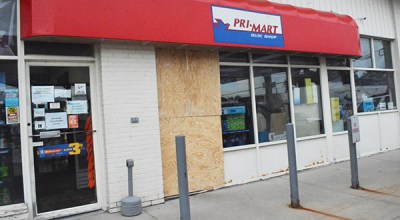