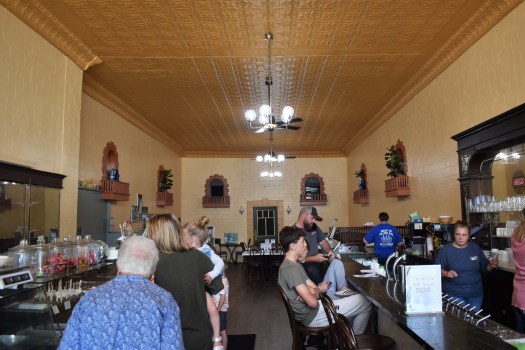 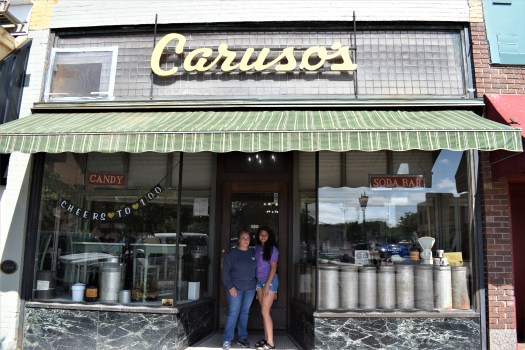 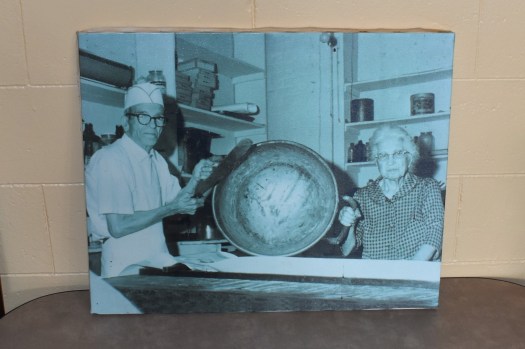 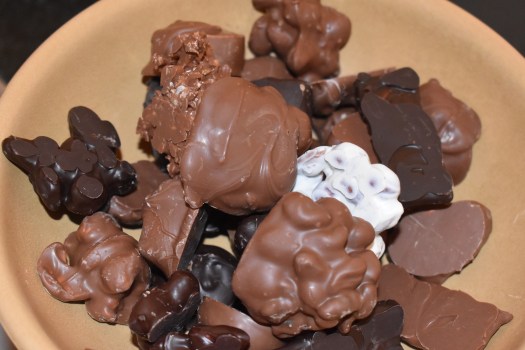 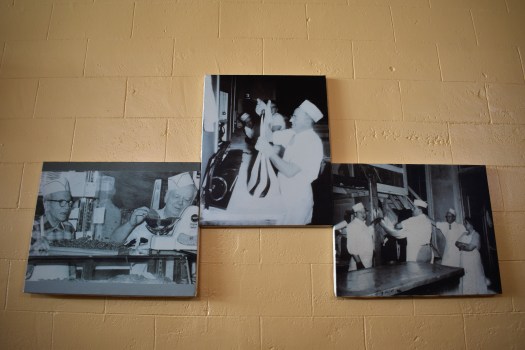 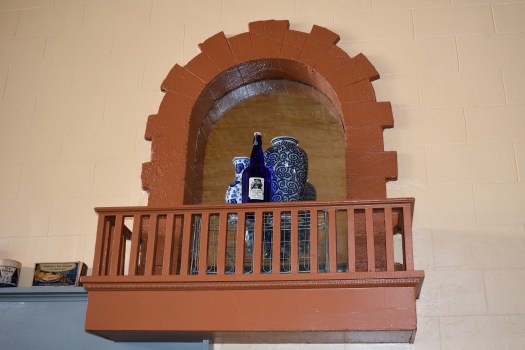 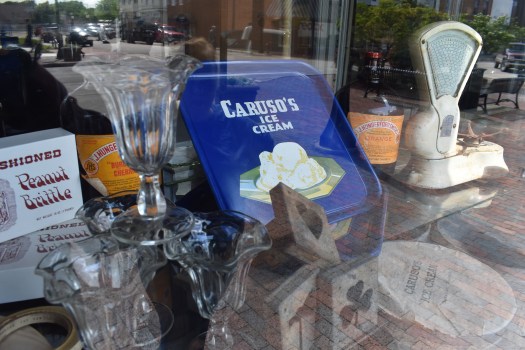 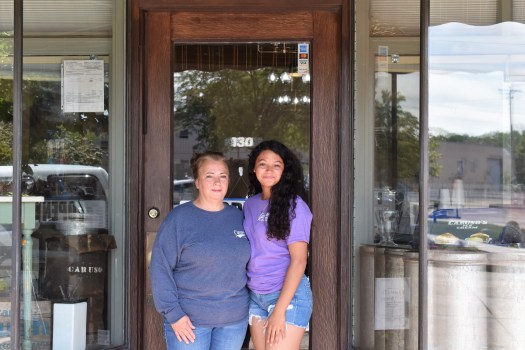 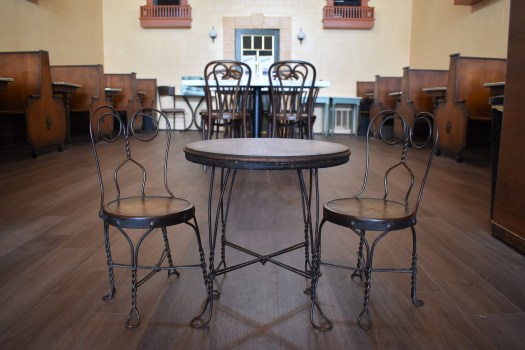 DOWAGIAC — As Julie Johnson watched the walls of her 100-year-old family shop get a much-needed upgrade this spring, she couldn’t help but feel nostalgic.

“When I think about the things these walls have seen – and the things our downtown has been through – it’s just amazing,” said Johnson, gazing at a photograph of her grandparents, Antonio and Emilia Caruso, who opened the store in 1922. “It’s amazing what this business has been able to endure.”

After a series of renovations over the last two months, Caruso’s Candy & Soda Shop is set to host its 100th anniversary party on Saturday from 3 p.m. to 7 p.m. The celebration will take place inside the store at 130 S. Front Street, as well as at Beckwith Park and on Beeson Street.

According to Caruso’s owner Julie Johnson, the party will include a performance by local band Over the Top, as well as an auction of antique Caruso’s items such as ice cream storage containers, bottles and more.

“We’re excited,” Johnson said. “My family, my friends, our customers, the community are all starting to get excited and onboard for it.”

Johnson said some of the renovations were made to honor the family’s heritage by giving the shop a more Mediterranean feel – like an Italian street cafe. Additional renovations included new floors, new lights, new fans, new tables, new bar chairs, a façade update and some other minor structural changes.

But don’t worry, Johnson said, the store still feels like the same Caruso’s local residents have known and loved for decades.

“It’s just so much warmer and more welcoming,” said Johnson, of the interior changes. “Some people were concerned because they wanted Caruso’s to stay the same … but people have really been very positive with the changes that have been made.”

Johnson said she wants Saturday’s celebration to be not just about Caruso’s, but the whole community. Instead of bringing outside vendors, Johnson said the local establishments will be open and serving the community. Baker’s Rhapsody, she said, will be staying open late through the party, while Wood Fire Trattoria was planning on having a special for the event.