Niles woman sentenced for meth use 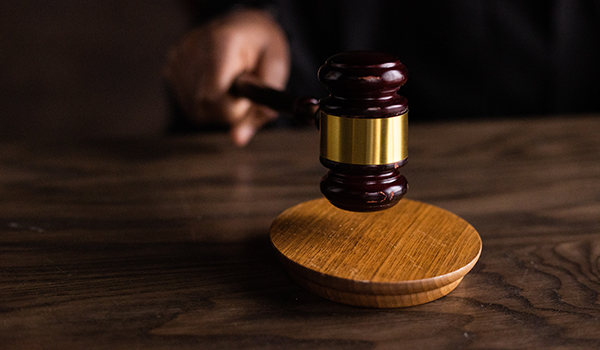 NILES — A Niles woman will have the chance to turn her life around on probation after being sentenced Monday in Berrien County Trial Court.

Ashley Anne Klug, 29, of Luth Lane in Niles, pleaded guilty to second offense use of methamphetamines and was sentenced to two years probation, substance abuse treatment, cognitive behavior therapy and $598 in fines and costs.

The incident occurred April 7 in Niles.

Defense attorney Lanny Fisher said Klug has stayed clean and sober since her arrest and is seeking a full-time job. “She’s availing herself of services,” he said. “She’s working to get full-time employment. She wants to show she can stay sober and clean.”

Klug said she would have been clean and sober for four years this August except for this lapse. “I messed up, I know I messed up,” she said. “A lot of emotional situations got the best of me.”

When asked what she’s doing to avoid triggers by Berrien County Trial Judge Sterling Schrock, she said she’s getting into therapy and may take medication in the future to help stay off drugs. “I got myself into therapy and am trying to get a better job,” she said. “I’m keeping myself busy.”

“You need to identify and avoid your triggers,” Judge Schrock agreed.

In another sentencing, a Niles man is going to prison on weapons charges.

Dexter Ramon Teague, 52, of Niles, pleaded guilty to possession of weapons/ammunition by a felon as a habitual offender and was sentenced to 24 to 90 months in prison. He must also pay $258 in fines and costs.

The incident occurred July 30, 2021 in Niles at Silverbrook and 14th Street.

Charges dismissed as part of the plea agreement included carrying a concealed weapon in an auto, possession of a firearm by a felon and two counts of use of a firearm in the commission of a felony.