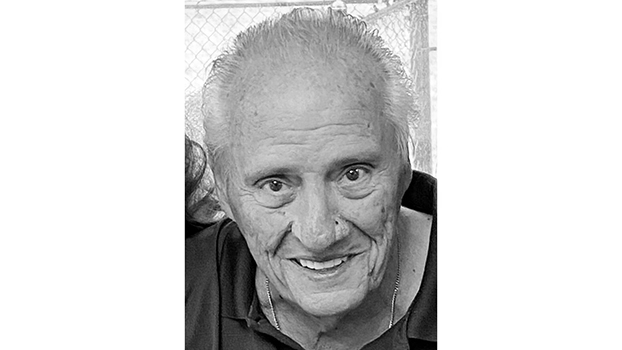 Nick was born on August 22, 1943, in Steger, Illinois to the late Nicola and Mildred Jean (Eckhard) Graziani.

After graduating high school, Nick enlisted in the U. S. Army, where he served his country proudly, receiving his honorable discharge. On March 23, 1973, Nick married the love of his life, Judy F. Pitcher at a ceremony in St. Joseph, Michigan.

Nick owned and operated Milano’s Pizza since 1970. He enjoyed golfing, traveling, trips to the casino and attending his grandchildren’s sporting events. He was a sports enthusiast, cheering for Chicago Bears, Chicago Cubs and Notre Dame.

Nick is preceded in death by his parents; his wife, Judy in 2015 and two brothers, Albert and Ron Graziani.

A celebration of Nick’s life will be held on Tuesday, June 21, 2022, at noon, at Summit Church at 1700 W. River Road in Niles with a time of visitation beginning at 10:00 a.m. until time of service. Full Military Honors will follow on the grounds of Summit Church.

A private family interment will be held at Silverbrook Cemetery in Niles.

Over twenty years ago the Graziani family started Milano’s Cancer Fund and has helped many local families through their generosity. Those wishing to make a contribution in Nick’s memory may do so the Milano’s Cancer Fund at 215 N. 17th Street, Niles, Michigan 49120.
Memories of Nick may be shared with his family at www.BrownFuneralHomeNiles.com.
Arrangements have been entrusted to Brown Funeral Home & Cremation Services, of Niles.