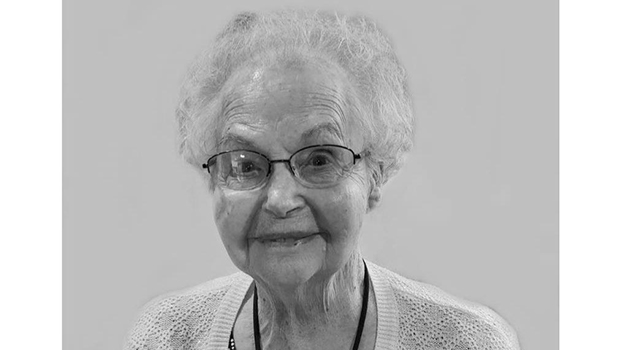 Doris Catherine (Fox) May, 100, passed away peacefully on June 11, 2022 at home with her granddaughter Alex and her cat Lilly by her side.

Doris was born October 23, 1921 to Raymond and Caroline (Nussdorfer) Fox of Shelby, MI. The youngest of five children, she was preceded in death by all four of her siblings, Alfred, Beatrice, Mayme, and Harold. She grew up on the family farm south of Shelby, in the house originally built by her grandparents John and Emma Fox.

After graduating from Shelby High School in 1939 Doris attended Michigan State College (University), earning a degree in Home Economics Education in 1943. While in college she met and fell in love with Ellis May of Hart, MI. In the spring of 1943, Ellis was called to active duty in the US Army. They were engaged later that year and married on December 20, 1943, just prior to Ellis’s deployment to the European theater of WWII. While Ellis served overseas Doris taught Home Economics at Montague High School.

After his discharge in December 1945, Ellis accepted a teaching position in Buchanan, MI where Doris and Ellis lived and raised their four children, Delores, Jerry (Kathy), Chuck, and Linda all who survive her. Doris is also survived by five grandchildren; Shawn (Rachel), Mark, JP, Serenity (fiancé Jason) and Alex and six great grandchildren; Caleb, Dante, Lillian, Cameron, Emma, and Raelyn. Ellis, the love her life, preceded Doris in 2001.

Doris taught second grade for 17 years in Buchanan at Stark Elementary School. She was active in the Buchanan community as a 4-H leader, a member of the Tin Shop Theater, and Meals on Wheels volunteer. Doris was a member of Thirty Club and many book clubs. While in her fifties Doris took up golf, playing regularly well into her 80s.

Doris will be remembered for her delicious cookies and her gifts of beautiful handsewn clothes, quilts and crocheted afghans.

Faith played an important role in Doris and Ellis’s family life, having been a member of the Buchanan First United Methodist Church since moving to Buchanan.

Services for Doris will be held at noon on Friday, June 17, 2022, at the Buchanan First United Methodist Church, 132 S. Oak St., Buchanan. Visitation will take place one hour prior to the service, from 11-12. Burial will take place at 11 am on Tuesday, July 5, in the Elbridge Township Cemetery, Hart, MI. Memorial contributions may be made to First United Methodist Church or the Buchanan District Library. Arrangements have been entrusted to Swem Chapel, Buchanan. Those wishing to send a condolence online may do so at www.swemchapel.com. 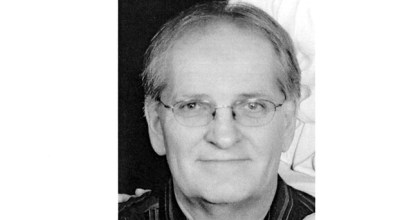 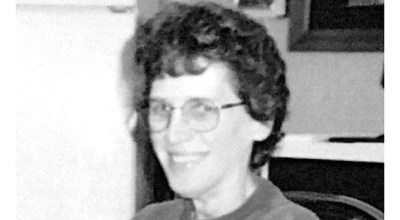 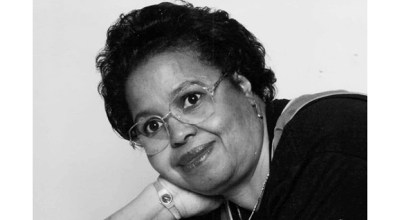