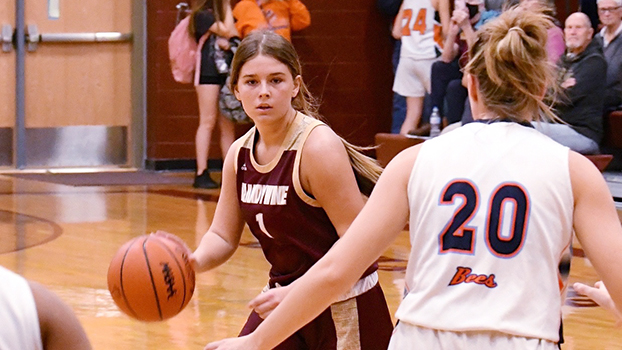 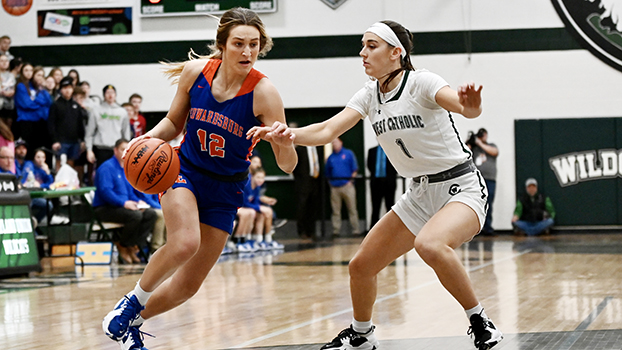 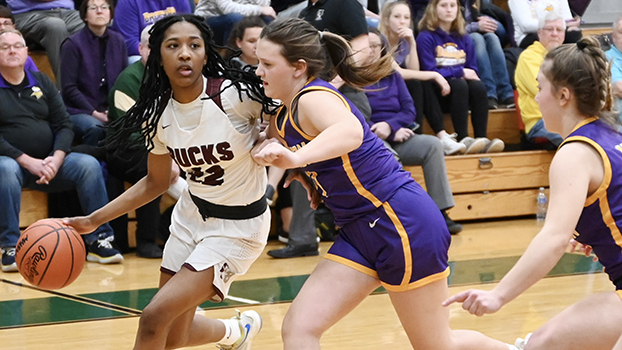 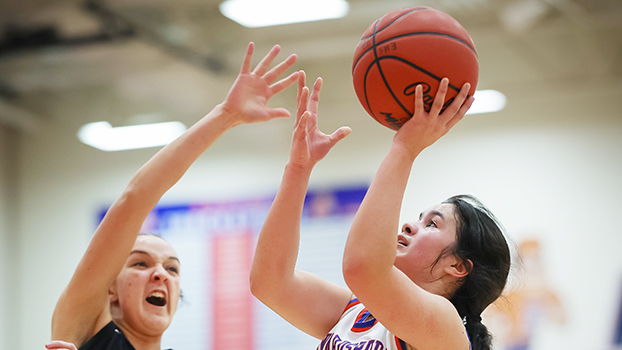 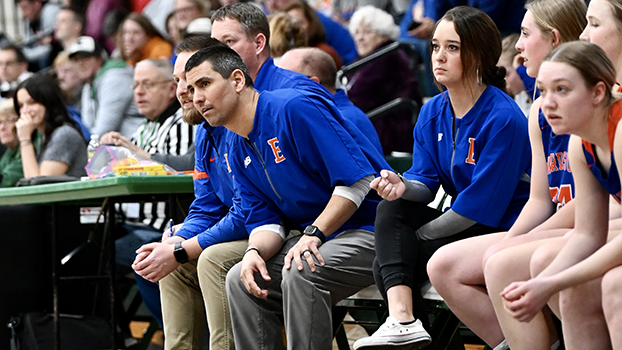 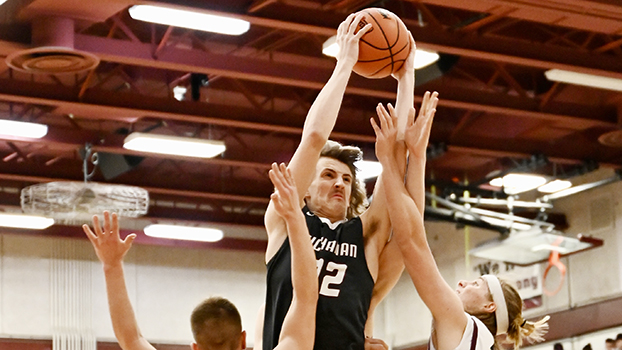 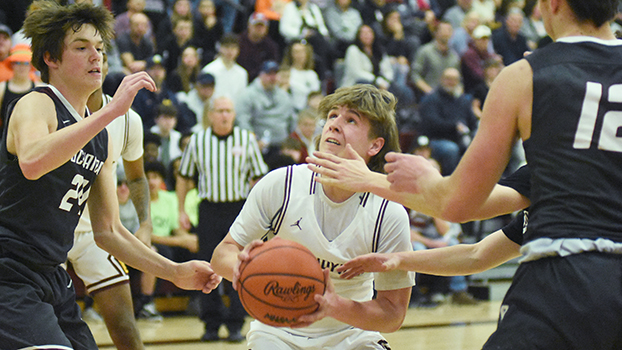 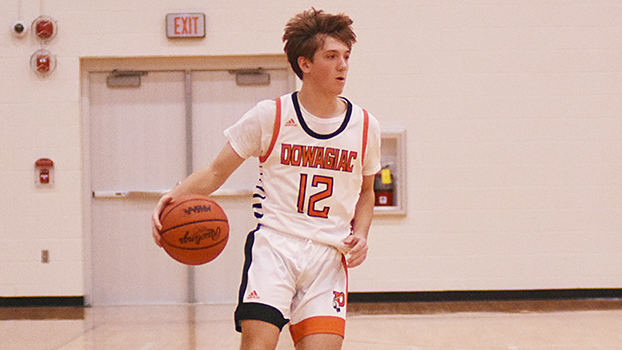 NILES — Brandywine sophomore Ellie Knapp was named to the first team of the Basketball Coaches Association of Michigan’s all-state squad.

Knapp, who led southwest Michigan in scoring last season, was a first-team pick in the Division 3 BCAM’s Best awards.

In Division 2, Edwardsburg senior Macey Laubach, who helped lead the Eddies to the state quarterfinals, and the school’s first regional championship, was a first-team pick.

Teammate Ella Castelucci was an honorable mention selection, as was Amara Palmer, of Niles.

Edwardsburg’s Jon Pobuda was named the Region 5 Regional Coach of the Year.

To qualify for this award, the senior must have played all four years of high school and have a cumulative GPA above 3.8.

To earn BCAM’s Team First Award, a member coach must select one player per varsity team. The team member should be the person that most exemplifies putting team before self, teamwork, commitment and sacrifice.

For the boys, Buchanan’s Paul VanOverberghe and Edwardsburg’s Mason Crist received the award.