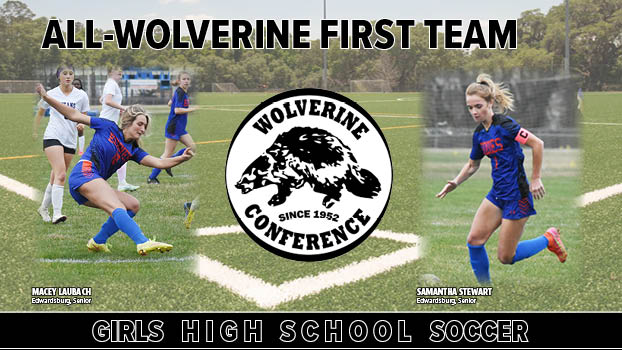 As a reward, Plainwell had six players earn first-team All-Wolverine Conference, and Garry Snyder named Coach of the Year.

Macey Laubach and Samantha Stewart represented the Eddies on the first team. Madison Ahern was a second-team selection for Edwardsburg, while Jenna Stowasser was named honorable mention.

The Eddies placed fifth in the final standings with a record of 4-3-2.

Dowagiac, which was 3-6 in conference games this season, had a trio of players named honorable mention. They were Kenya Lee, Halie Saylor and Maggie Weller.