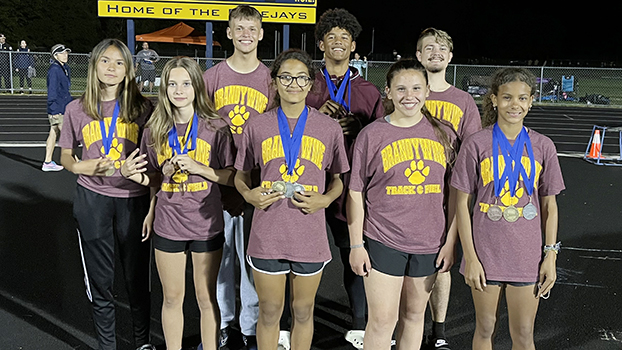 A total of 126 teams participated in the meet on June 1, with 77 of them being in the small school division with the Bobcats.

Kaeden Warfield won the 400-meters for the Bobcat boys team, while he also placed in the 100- and 200-meters as Brandywine finished sixth overall.

Also placing for the Bobcats was Gabe Smith in the shot put. 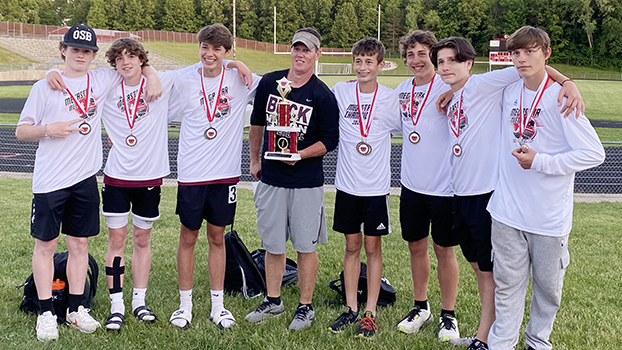 In the big school division, the Dowagiac boys team finished 21st with six points, while the girls team placed 20th with 10 points.

The MEGASTAR Meet requires participants to qualify for each event using standards that are established for both large and small schools. These standards must be met at meets throughout the season.

In total, Buchanan had 17 total athletes qualify for the event — 10 boys and seven girls. The event included athletes from over 50 schools.

For the Chieftain girls team, Tessa Deering won the long jump championship and was also a placer in the 200-meters.