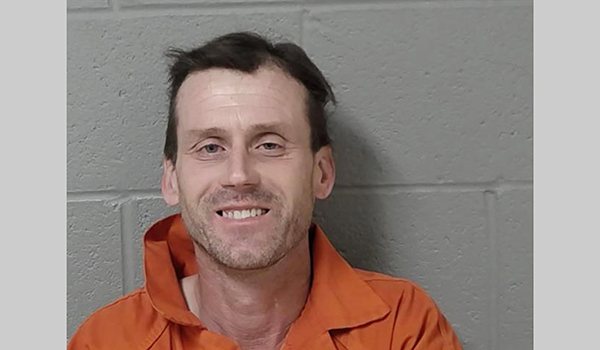 CASSOPOLIS — A Cassopolis man is going to prison after being sentenced for molesting a young girl several years ago.

Lloyd Lambright, 47, of Tharp Lake Road in Cassopolis, pleaded guilty to first-degree criminal sexual conduct against a child under age 13 and was sentenced to 20 to 40 years in prison. He has credit for 295 days served, must pay $1,108 in fines and costs and must register as a sex offender.

The incidents occurred in 2016 and 2017 at a residence in Cass County against a young girl believed to have been nine or 10 at the time of the offenses. Lambright agreed to the plea deal of 20 years in prison since he would have faced a mandatory minimum of 25 years in prison if convicted at trial.

“His actions speak for themselves,” Assistant Prosecutor Ryan Funk said.

Defense attorney Travis Maveal read a statement from Lambright. “He wishes to apologize both to the victim as well as the victim’s family,” he said. “He knows he’s going to prison and with the exception of a drunk driving conviction over 10 years ago, this is the only time he’s been in trouble.”

“He does have remorse and regret for the harm he caused the young child,” he added. “He wants to move on from this and hopes the victim and her family can move on to the best of their ability.”

“You said you felt very guilty for touching her and apologized but obviously apologies are never enough,” Cass County Circuit Judge Mark Herman said. “Trauma like this can haunt a victim for the rest of their life.” 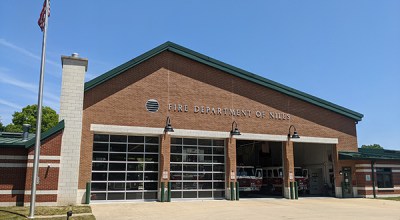