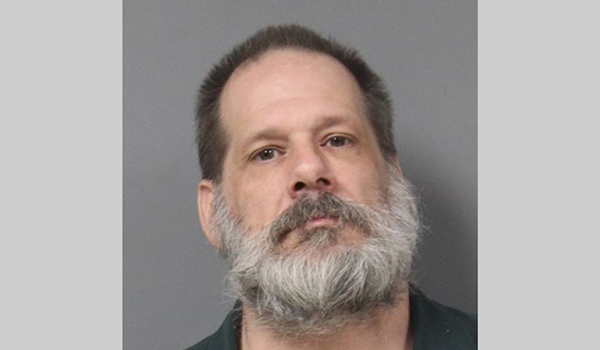 Baldwin pleaded guilty to resisting and obstructing police and was sentenced to credit for 46 days served and $198 in fines and costs.

The incident occurred March 31 in Niles.

Defense attorney Scott Sanford said the situation stems from Baldwin’s failure to pay child support and fear of being arrested when he’s stopped by police.

“The way society is today, you could end up getting shot if you run,” he added. “It’s a dangerous business for you and you’re just adding to your financial obligations.”