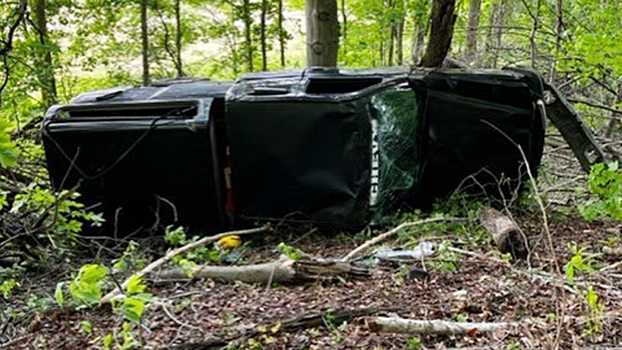 MARCELLUS — Speed appears to be a factor in a single vehicle crash that sent a Marcellus resident to the hospital Saturday afternoon.

The Cass County Sheriff’s Office reports that it responded to a crash at 5:20 p.m. Saturday on Church Street near Hathaway Road in Volinia Township.

Initial investigation by deputies showed that Seth Lamarbe, 21, of Marcellus, was traveling west on Church Street when he lost control from the loose gravel at the edge of the road. Lamarbe was unable to gain control of his vehicle, crossed the centerline, then struck a large tree and his vehicle overturned.

Lamarbe was transported by Price Care Ambulance to Three Rivers Hospital for non-life threatening injuries. Seatbelts were worn, and drug and alcohol were not suspected factors in this crash. Speed is suspected as a factor in this crash. This crash remains under investigation