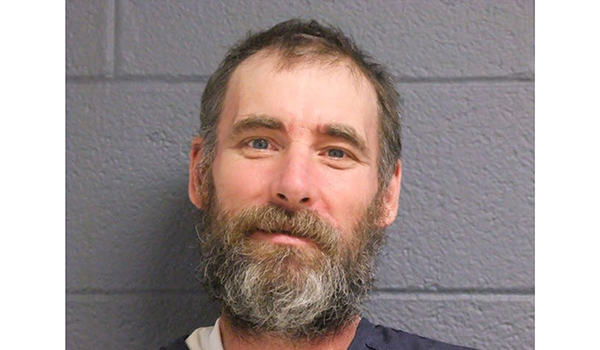 NILES — A Niles man was sent back to prison after being sentenced Monday in Berrien County Trial Court.

David James Lugardo, 49, of 13th Street in Niles, pleaded guilty to possession of methamphetamines and was sentenced to 14 months to 10 years in prison and $198 in fines and costs. He has credit for no time served as he is on parole and the prison sentence will be consecutive to any parole violation sentence he receives.

The incident occurred March 29 in Niles.

Lugardo was sentenced to probation in June, 2020 for attempted unarmed robbery from an incident at the Niles Martin’s Supermarket where he stole food and drink and then fought his way out of the store when confronted by store employees. He was sent to prison two months later when he violated his probation.

While Lugardo said that he had relapsed into drug use, Berrien County Trial Judge Sterling Schrock said it was more than just a relapse. He noted that Lugardo had absconded from parole and had pending parole violations.

“The unarmed robbery case could have been a shoplifting case but you fought your way out of the grocery store,” the judge said. “You scored for prison and you went to prison. You don’t belong in supervision and why should I put a burden on the sheriff to house you in the local facility?”

“The only thing you had to do was comply with the supervisory rules on parole,” he added. “You’re not a person I have any confidence of putting on supervision. You were absconding at the time of the incident and you were still testing positive for drugs, you didn’t report and you didn’t attend treatment.”