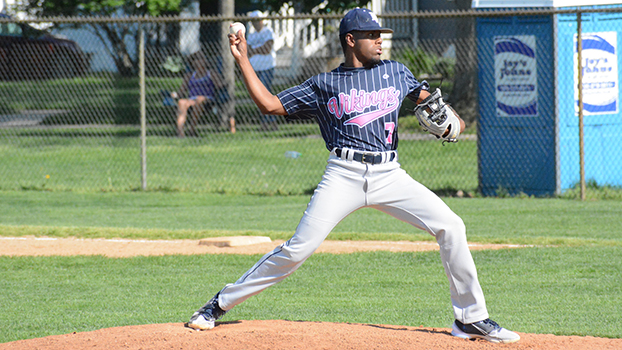 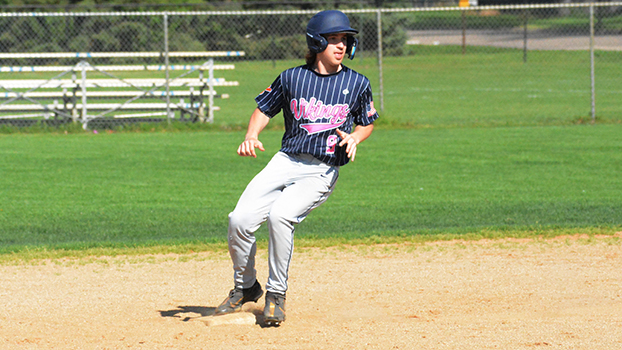 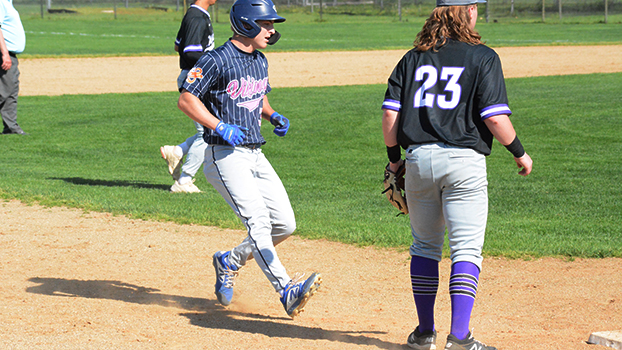 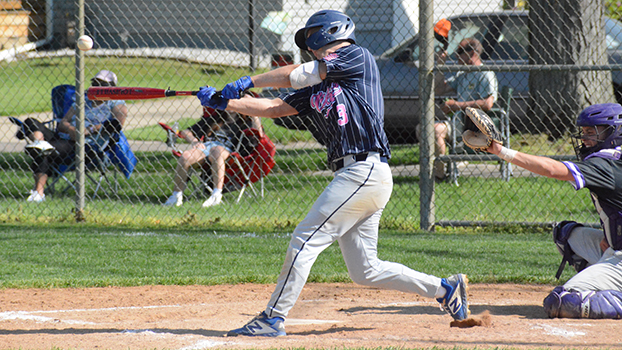 Niles split its conference doubleheader with the Wildcats, winning 13-11 and losing 13-7. Visiting Edwardsburg rebounded from its first losses of the season to sweep host Allegan 15-1 and 4-1, while host Dowagiac was swept by Paw Paw, 10-3 and 12-1.

The Vikings (5-16-1) used a six-run third inning in the opening game to turn a 5-3 deficit into a lead it would not relinquish.

After taking the 9-6 lead, Niles added a run in the fourth and three more in the sixth to increase its advantage to 13-6. Three Rivers scored five runs in the six to cut the lead to two runs, but could not overcome the early deficit.

Hunter Fazi was 4-for-4 with three doubles and a pair of RBIs for Niles. Austin Bradley was 2-for-3 with a double, a triple and two RBIs.

The Wildcats jumped out to a 10-0 lead in the nightcap before the Vikings scored seven runs in the bottom of the fifth to cut into the deficit. A three-run sixth inning to seal the victory.

Gage Vota and Brian Gonzalez were both 2-for-3 for Niles with an RBI. Vota doubled and Bradley tripled for the Vikings.

After dropping a Wolverine Conference doubleheader to Vicksburg earlier in the week, the Eddies responded by sweeping the Tigers.

In the opener, clinging to a 2-1 lead, Edwardsburg exploded for 12 runs in the sixth inning to win the game via the 10-run rule.

Brody Schimpa and A.J. Obren combined on a one-hitter in the second game. Schimpa struck out nine in his six innings of work.

Szlanfucht, Ostrander and Mikel each had two hits for Edwardsburg, which is now 16-2 overall.

The Chieftains (7-10-1) led just one in their doubleheader with the Red Wolves — the first inning.

Paw Paw quickly erased that 1-0 deficit and went on to complete the sweep of Dowagiac, which had won three consecutive games entering Friday’s doubleheader.

Dowagiac had 10 combined hits in the twinbill. In the second game, Chris Mosier had a double for the Chieftains.