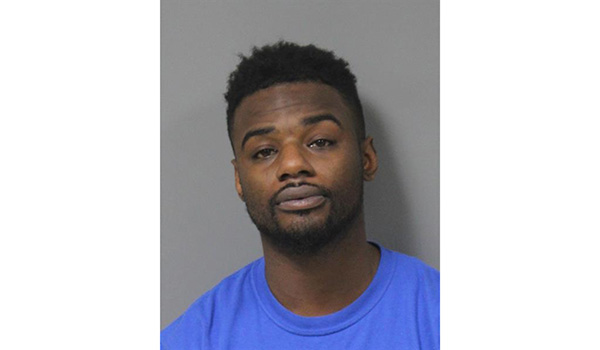 NILES — Stefan Quincy Blakemore, 31, of Fulkerson Road in Niles, pleaded guilty to third degree fleeing police and drunk driving and was sentenced to three years probation in the Swift & Sure program, 45 days in jail with credit for three days served and $10,033.18 in fines, costs and restitution.

He can spend the jail time at the Twin County Probation Center. He received credit for three days served on the drunk driving charge.

The incident occurred Dec. 22 at East Main and Fifth Streets in downtown Niles. Blakemore’s blood alcohol level was .148, nearly twice the legal limit, as he fled police and crashed into a fence, a light pole and a vehicle. He has six prior felony convictions.

Judge Schrock said he found a reasonable basis to depart downward from the guidelines, but noted he’s not going to give Blakemore a very long leash. “The last time you had alcohol in your mouth has to be the last time you ever have alcohol or you will be going to prison,” he said.

“These are the unforeseen consequences of criminal behavior,” he added. “You could be going to jail and then prison tomorrow. This gives you an opportunity. There are consequences to behavior that are hard to avoid when you score for prison. I know this sets you back, but I can’t say go home and sin no more.”