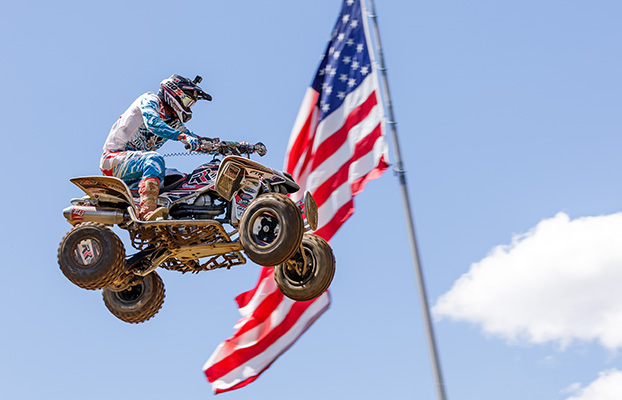 CASS COUNTY — Sharing the road is about to take on a new meaning in Cass County.

After listening to members of the public and debating among themselves, the Cass County Board of Commissioners approved an ordinance authorizing and regulating the operation of Off-Road Vehicles on roads in Cass County. The ordinance passed by a 5-2 vote, with Commissioners Mike Grice and Robert Benjamin voting against.

Benjamin, who represents Milton Township, said one of his concerns with the ordinance was it allows riding at night as long as the ORV has front and rear lights.

“I’d be concerned with not having some limits,” said Benjamin, during discussion of the ordinance. “We have townships that have already said ‘Hey, we’re allowing it.’ So, let them regulate it. I’m going to be opposed to this ordinance because the supervisors have told me to vote no.”

Throughout the course of the meeting, the ordinance was revised in several places. While the initial draft of the ordinance required operators to register ORVs with the county for a $75 fee, this section was removed entirely. During the April 21 public hearing, as well as public comment on May 5, several residents strongly objected to the fee, saying they already pay for state registration and a trail permit.

Commissioners cited these opinions during discussion of changes to the ordinance.

According to the ordinance, a person over the age of 16 may operate a state-registered ORV on the far right of the county-maintained roads, with several exceptions. ORVs will not be permitted on roads which a township, city or Cass County Road Commission has designated closed. They also will not be allowed on state or federal highways, as well as all identified U.S. Forest Service roads.

Permitted vehicles include side-by-sides, all-terrain vehicles, utility terrain vehicles and other similar vehicles. Golf carts are not permitted under the proposed ordinance.

Townships in the county may adopt ordinances to close roads to ORV use within its boundaries, as well as authorize the operation of ORV’s on particular township roads.

Additionally, the Cass County Road Commission may close no more than 30 percent of county roads to if the operation of ORV’s pose a threat to the environment or public safety. Further, the road commission may not close a municipal street to ORV’s opened by individual township ordinance.

The speed limit of ORVs will be 25 miles per hour or lower, depending on the road speed limit. A 12 by 12-inch safety flag must be affixed to the ORV, extending from a 10-foot pole. Violations of the ordinance would result in a fine of up to $500.

The board of commissioners may review or revise the ordinance as necessary, and it will become effective upon publication of a notice of adoption in the newspaper. 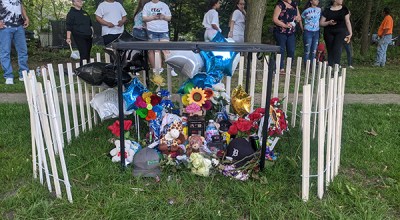