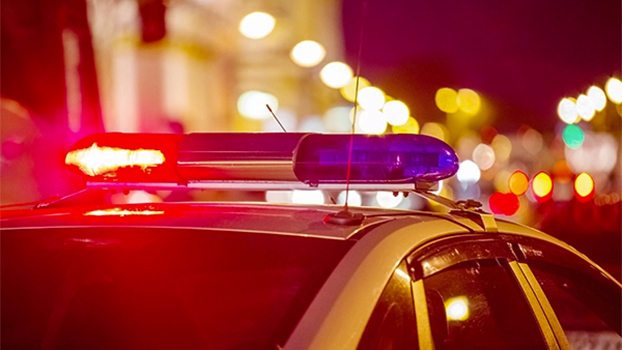 ROYALTON TWP. — A disabled woman is dead after being struck by a vehicle on a state highway.

According to the Berrien County Sheriff’s Department, at approximately 10:36 p.m. Saturday, deputies responded to a car-pedestrian accident in the 4300 block of M-139 in Royalton Township. The report said Emily Rudman, 39, of Royalton Township, was attempting to cross the highway when she was nearly struck by a northbound vehicle, then struck by a southbound vehicle.

First responders performed first aid to Rudman on the scene, and she was transported to Spectrum Health Lakeland, where she was pronounced dead. The driver was not arrested, remained at the scene of the accident and is cooperating with the ongoing investigation. 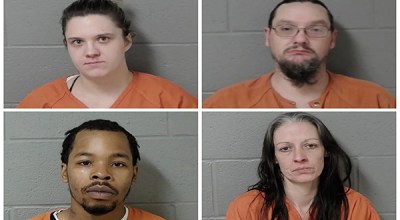 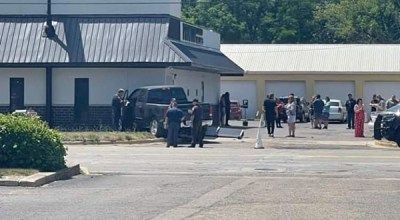