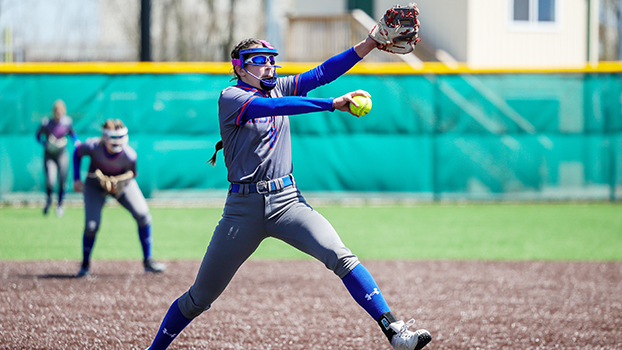 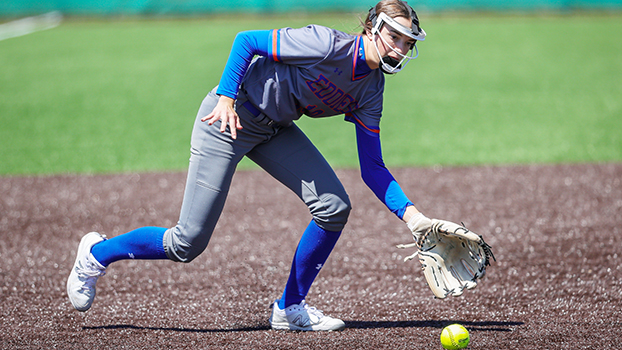 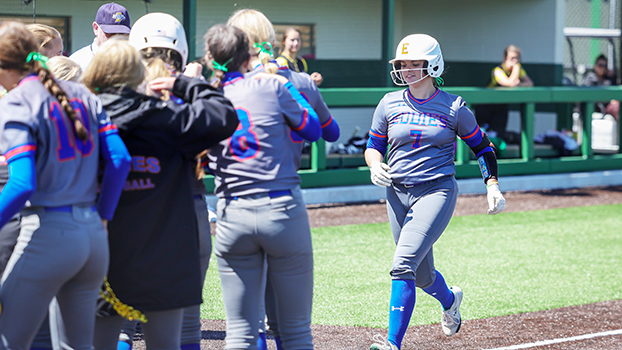 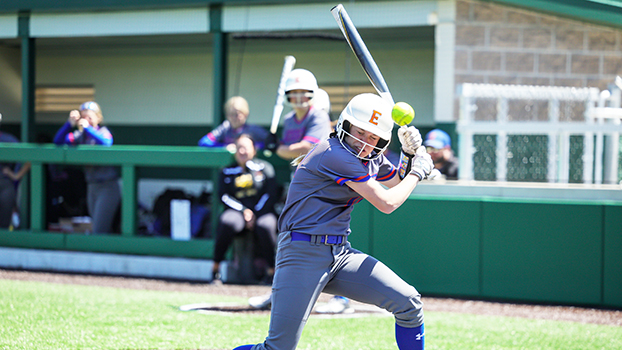 MIDDLEBURY. Ind. — Visiting Edwardsburg had to work extra hard for its sweep of Northridge Saturday.

The Eddies defeated Northridge 10-2 in 11 innings, scoring eight runs in the top half of the final inning to pull out the victory. Edwardsburg (13-6) completed the sweep with an 11-2 win in the second game, which lasted only five innings.

Emma Denison struck out a school-record 23 batters in the opening game while scattering five hits. Her 23 strikeouts ties her for 25th all-time, according to the Michigan High School Athletic Association record book.

The Eddies finished with 11 hits in the contest, led by Samantha Baker, who was 3-for-6 with an RBI. Abby Bossler was 2-for-5 with a double and two RBIs.

In the second game, Baker earned the victory as she also allowed five hits.

Edwardsburg banged out 13 hits in the second game, led by Lexi Schimpa, who was 3-for-3 with a pair of doubles for Edwardsburg. Denison homered and drove in four runs, while Lani Harin also had a home run.

The Bucks were 1-2 at the Lakeshore Invitational Saturday.

In the first round, Buchanan dropped only its second game of the season as undefeated South Bend St. Joseph defeated the Bucks 10-6.

In the second round, the Bucks rebounded with an 18-3 win over Mishawaka Marian.

Hannah Herman had three hits and four RBIs and Kara, Alea Fisher and Christin Cooper each had two hits for Buchanan.

In the final round, Portage Central defeated Buchanan 9-3.