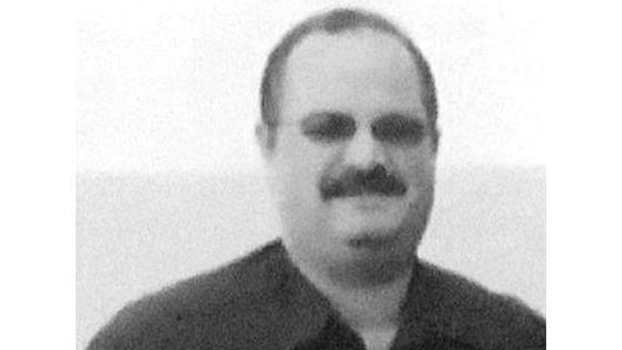 Mark Bucholz, 59, of Niles, passed away suddenly, of natural causes on May 1, 2022, at Memorial Hospital in South Bend, Indiana. 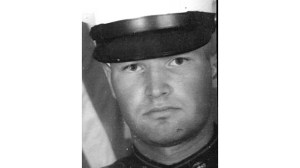 He was born on September 14, 1962, in Saginaw, Michigan to the late Carl and Elva (Deal) Bucholz of Chesaning. As a young child, Mark was placed into foster care and was raised primarily by Pops and Juanita Mayo.
Mark graduated from Bridgeport Baptist Academy in 1981. In 1983 Mark enlisted in the U. S. Marine Corps and served his country proudly until 1989, when he received his honorable discharge. On May 21, 1988, Mark married the love of his life, Heidi A. Bartholomew at a ceremony in Saginaw, Michigan. The couple grew up as friends, graduated together, raised a family and were best of friends.

He was currently employed with AT&T where he has worked as a telecommunications specialist since 1994 after relocating to Niles. Mark was an American patriot and lived the values of God, Family and country. He was a member of the American Legion Post 51 in Buchanan. He also enjoyed Harry Potter, the Hunger Games, war movies and the History Channel. Mark will also be remembered for his outgoing personality and goofy sense of humor. He also enjoyed family trips up north and to Frankenmuth.

Mark was preceded in death by his biological parents as well as his foster parents and brother, Curt Bucholz.
He is survived by his wife, Heidi Bucholz of Niles; his children, Laura Bucholz (Matthew Allain) of Elkhart, Kenny and Megan Bucholz of Niles; his siblings, Gennette (Paul) Noble of Saginaw, Joann (Clarence) Lamblin of Saginaw, Charlie (Shelley) Bucholz of Reese, Janice (Mark) Wilson of Tampa FL, Toni (Todd) Lewicki as well as a host of nieces, nephews, foster family and friends.

Memorial contributions may be made in Mark’s memory to the Wounded Warrior Project at 230 W. Monroe St Suite 200, Chicago, IL 60606 or to the Humane Society of Southwest Michigan at 5400 Niles Road, St. Joseph, Michigan 49085.

Memories of Mark may be shared with his family at www.BrownFuneralHomeNiles.com.

Mark will always be remembered for his patriotism, his kindness to others and his love for his family.