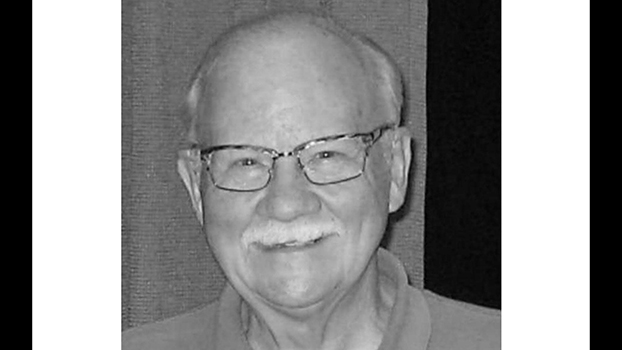 Phillip L. Young, 78, of Niles, Michigan passed away on Sunday, April 24, 2022, after a long and courageous battle with cancer.

He was a 1962 graduate of Niles High School and a 1967 graduate of Ferris State University with a degree in pharmacy. Phil served in the U.S. Army during the Vietnam War and was deployed to Landstuhl Regional Medical Center in Landstuhl, Germany. He returned to the states on leave to marry Tamara (nee Reaves) on Feb. 14, 1970, before the couple returned to Germany to begin their lives together. Upon returning to the states from Germany, they settled briefly in Algonac, Michigan, and for 10 years in Knox, Indiana, before returning to Niles for the remainder of his life. Phil worked for a number of pharmacies in the Michiana area before retiring from Martin’s Pharmacy Heritage Square in 2012 after a 45-year career. He was regarded highly by his colleagues and thought of warmly by his customers. He is a former member of the Niles Chapter of Rotary International. Phil enjoyed golfing, birding, working in his yard, and sports, with a particular passion for Formula 1 racing.

In addition to his wife of 52 years, Tamara, he is survived by his sister Susan (Jim) Gourlay, son Graham (Shelly)Young, and daughters Jessica Dellinger and Ashley (Damian) Dockery. He also is survived by his 4 grandchildren (Ramona and Ava Young, and Liam and Gavin Dockery), his 4 step-grandchildren (Zoe, Grace, AJ, and Sawyer), nephews Tim (Nancy) Gourlay and Darrin (Amy) Gourlay, 3 great-nephews and a great-niece.

In lieu of flowers, memorial donations may be made to the American Cancer Society and the Alzheimer’s Foundation. A Celebration of Life will be held at a future time.

Funeral arrangements are being handled by Brown Funeral Home and Cremation Services.