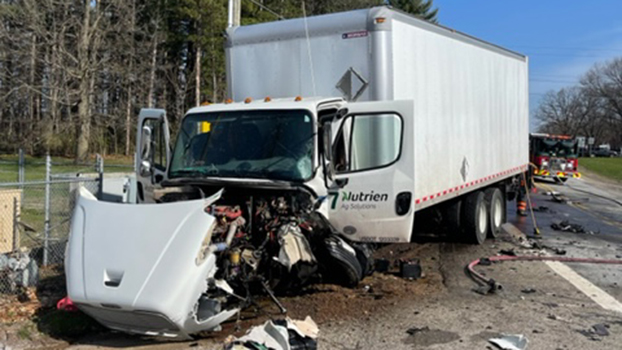 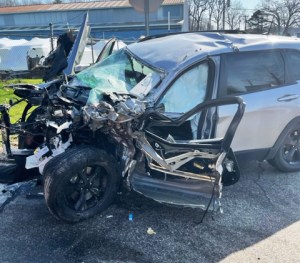 Emergency personnel arrived on scene and found that a vehicle driven by Derek Nestich, 49, of Dowagiac, had crossed the center line on M-152 and struck a vehicle driven by David Phillips, 58, of Coloma. Both Nestich and Phillips were transported from the crash site to Borgess Lee Memorial for treatment.

Alcohol and drugs do not appear to have been factors in the crash. Both drivers used seatbelts and airbags did deploy from the crash.