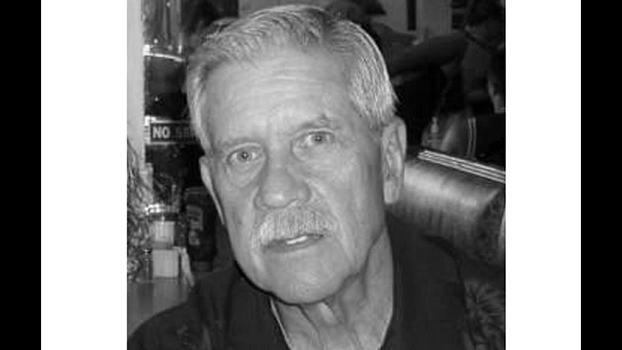 Raymond L. Strome, age 87, of Cassopolis, died peacefully Tuesday morning, April 19, 2022, at home in the comfort of his daughters’ presence.

His life began December 27, 1934, in Dowagiac, Michigan, one of seven children born to

Lloyd and Emma Strome. He married Donna Jean Wolfe June 9, 1962, in Cassopolis, Michigan. After fifty-six years of marriage, she preceded him in death November 6, 2018.

Raymond was a 1953 graduate of Dowagiac Union High School. He then proudly served in the Army National Guard and then the United States Army. He started his career in the RV business at American Coach Company where he met the love of his life, Donna Jean Wolfe. Her family owned and operated the business in Cassopolis. He continued in the RV industry for the rest of his career working for Skyline and Starcraft, where he was well known and respected. After retirement, he started his own small RV business, “Rough It”, in his barn.

Raymond was strong, fearless, loving, patient, and had a great sense of humor. He survived five different forms of cancer with courage and no complaints. He enjoyed hunting, fishing at Moose Lake, and “Thirsty Thursdays” at the barn. Among his hobbies were vegetable gardening, woodworking, and his most recent pastime was driving his side by side on his property.

He will always be his daughters’ warrior and hero. It was their honor and pleasure to be with him every day since their mother’s passing. They felt and understood that they were loved and appreciated by him.

He adored his faithful companion, Annie Strome, who never left his side. She will be well taken care of by the family.

In addition to his wife, he was preceded in death by his parents; his daughter, Lori Lee; his grandson,
Jeffery Lee; siblings, Ardith Wiemuth, Harland “Sonny” Strome, William Strome, Myrtle Strome, Terry Strome.

The family would like to thank Raymond’s close friends for always being there for him. They would also like to thank Dr. Rafat Ansari and his wonderful staff at Michiana Hematology and Oncology. Raymond was cared for by them for more than twenty years. They also appreciate the staff of Kindred Hospice.