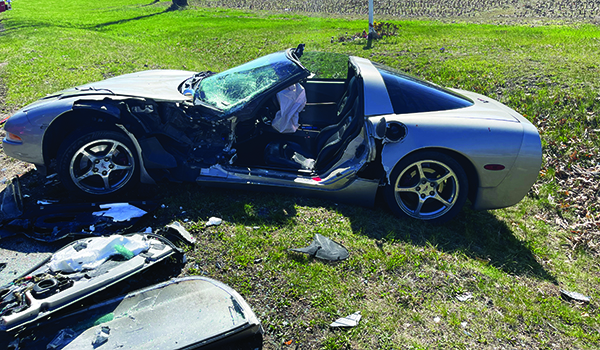 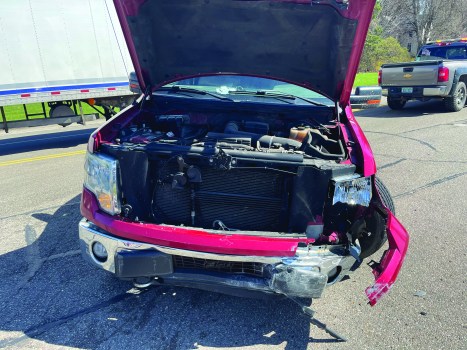 This crash happened at approximately 3:44 p.m.

Emergency personnel responded to the scene and found that Jesse Lee Kelems Jr., 81, of Buchanan, failed to yield to an approaching vehicle driven by Eric Christopher Kramer, 41, of Elkhart, Indiana. Kramer was transported from the scene to Elkhart General Hospital for treatment.

Both parties used seatbelts and airbags were deployed in each vehicle. Alcohol and drugs are not suspected at this time.

The crash remains under investigation at this time.