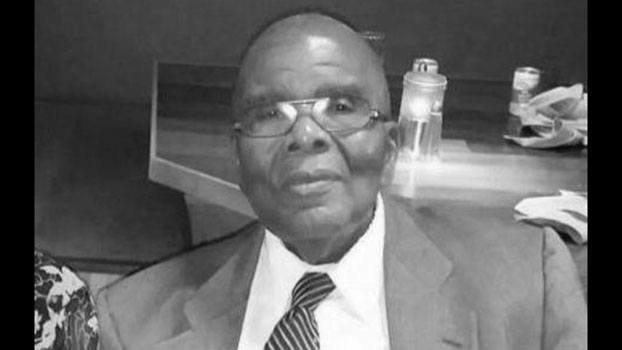 James was a 1951 graduate of Cassopolis High School. He then proudly served four years with the United States Navy. He then graduated with a Bachelors of Science from Bethel University in 1962. He went on to get his Masters from American Divinity in 1964. He retired from Wheelabrator Frye in 1986, after working for them for thirty years.

Throughout this time, he was a minister for over sixty years for various congregations.

He was preceded in death by his parents; one son, James Earl Newton; one grandson, LaDale Smith; four sisters and one brother.

Family and friends will gather Saturday, April 23, 2022 at 11:00 a.m. for a memorial service in First Baptist Church of Vandalia, 17747 South Street, Vandalia, with the Reverend Mike Anderson officiating.

The family prefers contributions in memory of the Reverend Newton be made to First Baptist Church of Vandalia, 17747 South Street, Vandalia, Michigan 49095.
Arrangements have been entrusted to Wagner Family Funerals Connelly Chapel in Cassopolis. Please share a memory or a message online at: wagnercares.com.