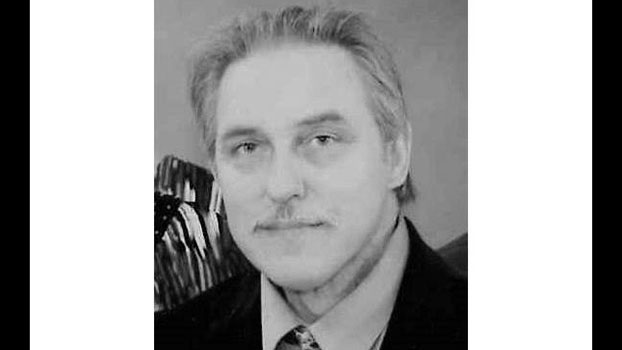 His life began March 30, 1955, in Tacoma, Washington, one of nine children born to Joseph and Antoinette Affriseo.

Richard was the definition of a gentleman. He was strong, funny, honest, hardworking and kind. He cherished his family and always had words of encouragement, but would push you to do your best and never settle. He would let you fail and gladly throw you in, but would stand there and watch you succeed. Richard’s sarcastic but gentle soul will be greatly missed. Truly one of the greatest men that any child would be proud to call Dad.

He was preceded in death by his mother, Antoinette Marion Gasso; his wife, Barbara Ann Affriseo; and his brother Royal.

Richard will be laid to rest in Riverside Cemetery at a later date, where he will be accorded full Military Honors.

The family prefers contributions be made in memory of Richard be made to Cass County Animal Control, 323 M-62, Cassopolis, Michigan 49031.