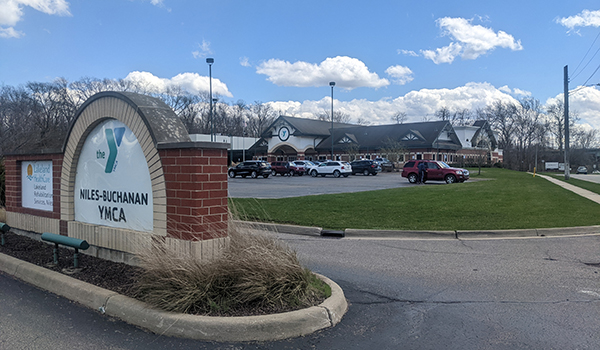 During its March 14 meeting, the council unanimously decided to award the project – the procurement and installation of a toddler playground on the YMCA campus – to Snider Recreation of N. Royalton, Ohio at a cost of $42,499.

The project will be paid entirely with Community Development Block Grant funds.

According to City of Niles CDBG Coordinator Carrie Nyenhuis, the project has been in the works for three years when the YMCA’s expansion project was announced. In 2019, the council approved the use of CDBG funds as part of the five-year Consolidated Plan and Program Year 2019 CDBG Annual Action Plan to specifically add a toddler playground at the YMCA. Due to COVID and other circumstances, the project was unable to move forward until recently.

“When the YMCA decided to do the expansion and add the extra youth facilities, one of the things we did is let them know we could help with that expansion,” Nyenhuis said. “We were looking at creating a playground for programming and it was determined we could proceed with that.”

When not in use for YMCA programming, the playground will be open for general public use. Nyenhuis is hopeful that construction will start in early June.

“It’s something I’m looking forward to,” she said. “I’m excited to see the playground being full and being utilized by citizens. It will be a nice place to go for parents and toddlers. With everything that has happened, it will be nice to see something like that finished and available for everyone.”