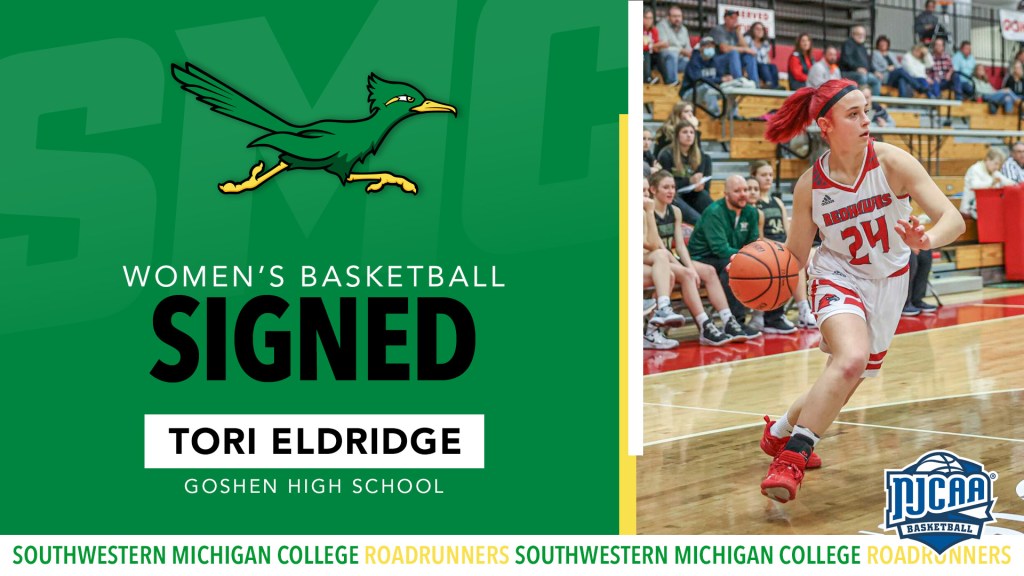 Tori Eldridge, of Goshen High School in Goshen, Indiana, has signed a National Junior College Athletic Association letter of intent to play basketball for the Roadrunners, while Shayla Bond has transferred from Terra State Community College. She is a graduate of Ypsilanti High School.

“Tori is a player that will bring toughness and versatility to our program,” she said. “She can play multiple positions and make plays from the perimeter or inside the paint. What impresses me about her game is her court vision, passing ability and leadership on the court. Tori will bring a strong work ethic to our program and will pursue a degree in Sports Management. We are so excited Tori chose SMC.”

“Goshen Community Schools and the Lady RedHawks girls basketball program are extremely proud of Tori,” he said. “She is a multi-talented basketball player that can score at all three levels. She is a gritty player that takes pride in her defense. Her leadership will be missed not only by her basketball peers and coaches but several other programs that she was a part of during her time at GHS. Tori is very coachable and will be a sponge as she adapts to play at the next level. SMC is adding a high-character kid who will fill any role that is best for the program.  We are rooting for you Tori.” 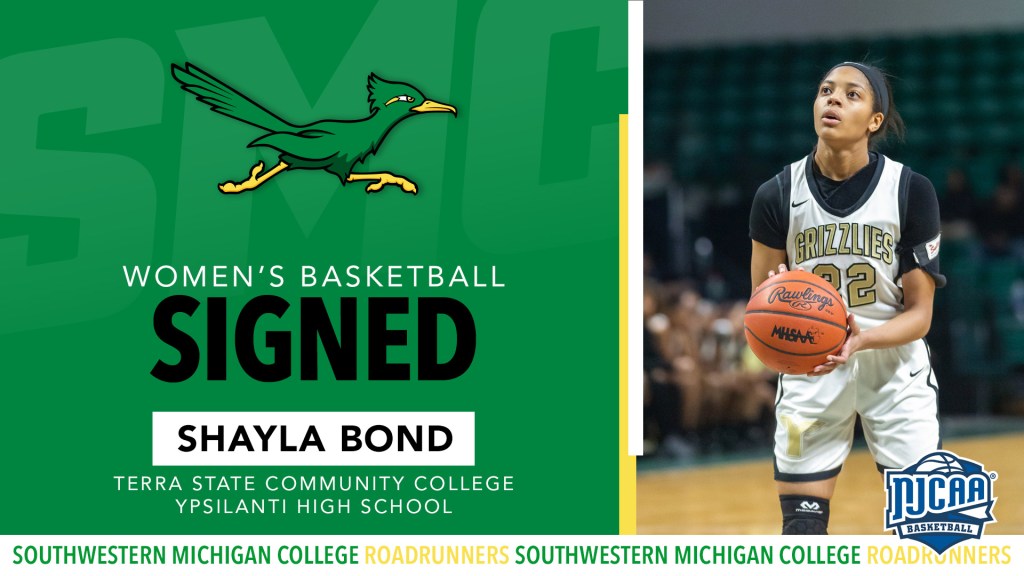 Wasielewski likes adding a player who has already played at the next level to her roster.

“We are thrilled to add Shayla to our signing class for the upcoming 2022-23 season,” she said. “She is a transfer that will bring college-level experience on the court and in the classroom as she continues to pursue her degree in general studies at SMC. Shayla had a breakout senior season at Ypsilanti High School, establishing herself as one of the best long-range shooters in the area and earning conference accolades. At Terra State, Shayla averaged over 25 minutes per game and shot better than 50 percent from the 3-point line. She has a shooter’s mindset and will be a threat from the 3-point line every time she touches the ball. As a defender, Shayla loves to get the tough match-up and can pressure the ball, jump the passing lanes, and mix it up in the paint. With her athleticism and shooting ability, she will be an exciting player to watch next season.”