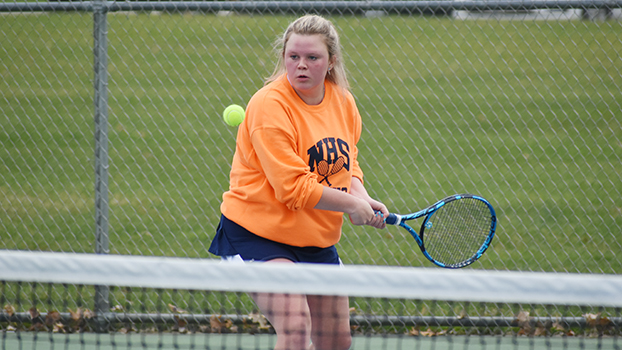 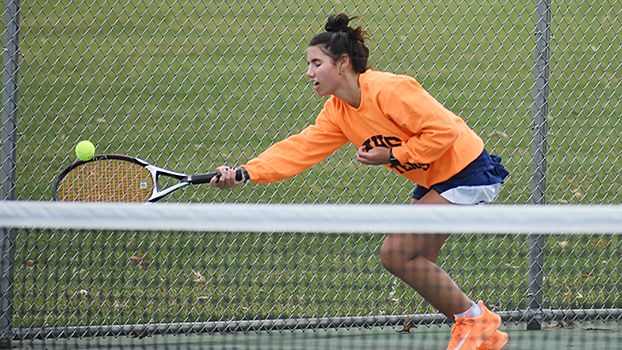 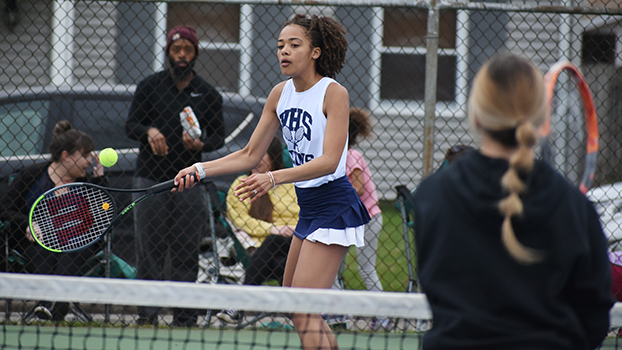 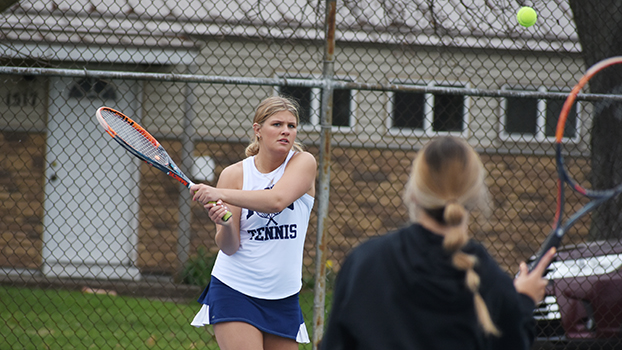 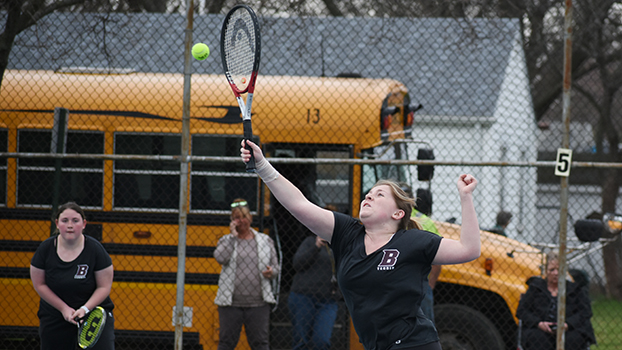 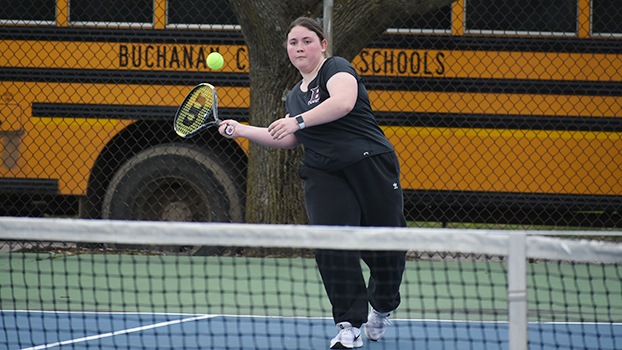 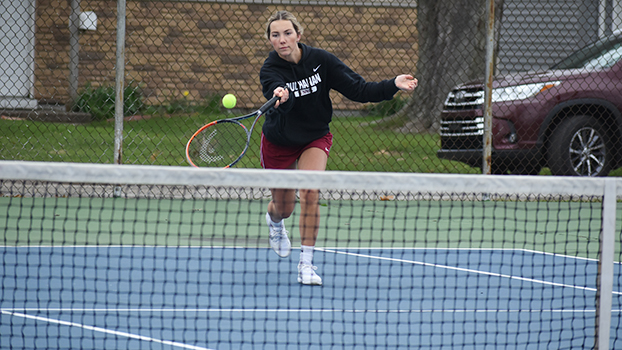 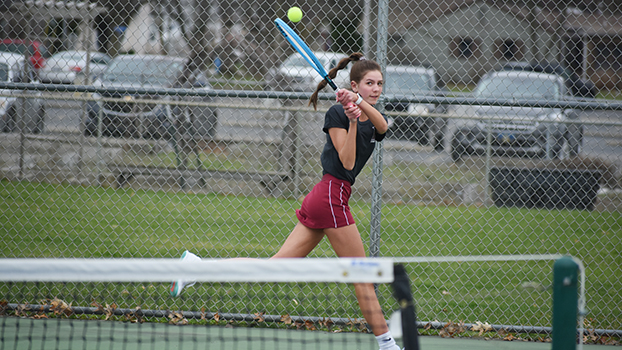 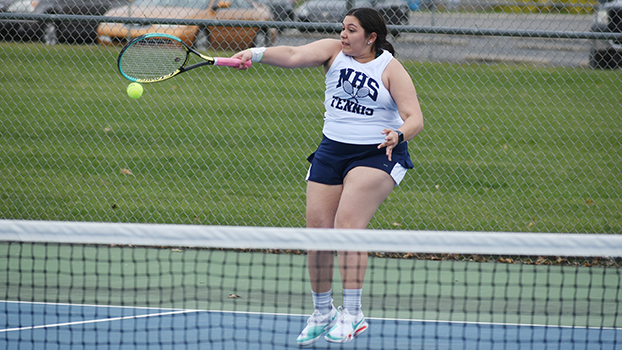 NILES — Rivals Buchanan and Niles fought tooth and nail for a victory in their non-conference girls tennis match Monday afternoon.

The visiting Bucks swept the singles flights on their way to a 5-3 win over the Vikings, who were playing their first match of the season.

Winning in singles for Buchanan, which improved to 1-1 on the year, were Olivia Paturalski, Annabelle Adams, Riley Capron and Ruya Antisdel.

“It was a good competitive match against Niles,” said Buchanan Coach Erik Johansen. “Three of the flights went to a third set. We won all of our singles flights and our third doubles team of Norah Kutemeier and Taegan Summers won a hard-fought three-set match to secure a good team win.”

Kutemeier and Summers defeated Anna Kennedy and Caelyn Hinds to seal the win for the Bucks.

Niles picked up its wins at No. 1, 2 and fourth doubles.

Johansen said both teams gave it their all.

“All players showed great effort and sportsmanship,” he said. “Niles is a great host.”

Buchanan returns to the court Wednesday as it opens up its BCS Athletic Conference schedule against arch rival Brandywine.

Niles is scheduled to host Our Lady of the Lake (formerly Lake Michigan Catholic) Thursday afternoon.