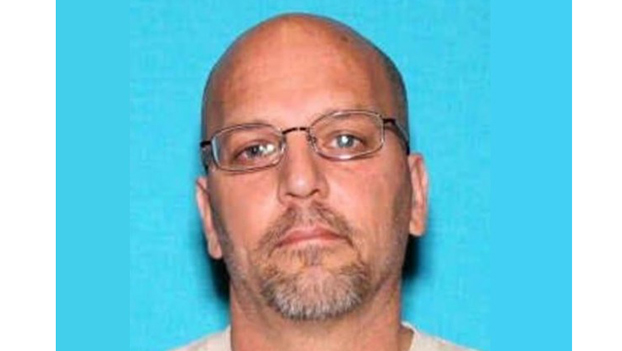 CASSOPOLIS — It took 12 Cass County jurors just one hour to find a Dowagiac man guilty of 15 counts of child molestation and pornography Monday.

The Dowagiac Police Department arrested Kevin Hanner, 54, of Dowagiac, in October 2020, in his apartment above Wood Fire Trattoria, where Hanner worked. When police arrested him, they encountered a different teenage boy in his underwear in Hanner’s home.

Hanner was previously convicted in Berrien County of criminal sexual conduct in the second degree, in 1989 and 1996. In 1996, he was convicted of indecency with a child in Texas.

“Hanner is a deeply depraved human being who has victimized scores of kids,” said Cass County Prosecutor Victor Fitz. “But his days of preying on children for his perverse sexual gratification are over.”

One of Hanner’s victims, a 14-year-old boy, testified about how Hanner had groomed and lured him to Hanner’s home, where Hanner forced him to participate in sexual acts.

Chief Assistant Prosecuting Attorney Tiffiny Montenegro tried the case and argued that the evidence of the Defendant’s guilt was overwhelming, that the defendant’s acts were evil, and that the defendant not only victimized the teenage victim who testified but also re-victimized every child portrayed in the pornographic photographs and videos located on his computers and phone from the internet.

Hanner is scheduled for sentencing at 8:30 a.m. Friday, May 20. As a felony and habitual offender, the sexual conduct counts carry a minim of 25 years in prison, and a maximum sentence of life in prison. 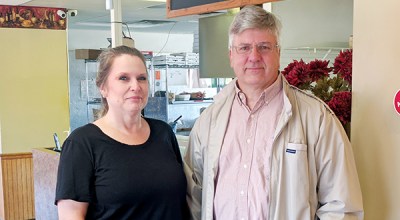