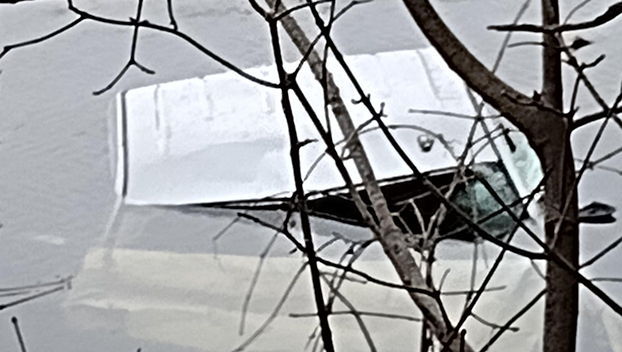 WAYNE TOWNSHIP — A Cassopolis woman was injured when her vehicle crashed into Mill Pond Wednesday, according to the Cass County Sheriff’s Department.

Deputies were dispatched to Dutch Settlement, west of M-62, at 1:37 p.m. Wednesday to investigate the crash. Initial investigation showed Becky Wright, 58, of Cassopolis, was traveling west on Dutch Settlement when she swerved to avoid a vehicle traveling east on the same road. As she swerved, she lost control of her vehicle, ran off the roadway to the right and overturned her vehicle into Mill Pond.

Wright was evaluated on scene by emergency personnel and transported to Borgess Lee Memorial Hospital in Dowagiac.

She was wearing a seat belt when the crash occurred. Deputies do not suspect drugs or alcohol as a factor in the crash.