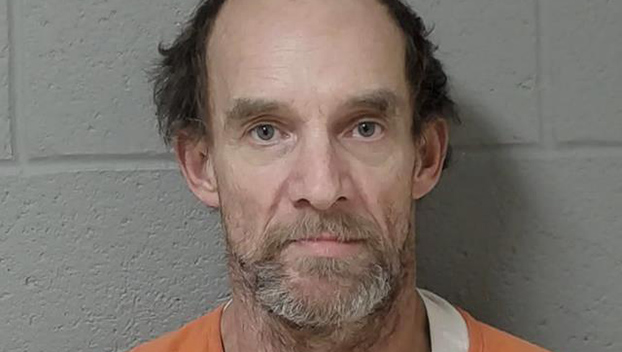 An Elkhart man was sentenced to a year in jail for possession of meth.

Kenneth Hale, 53, of Elkhart, pleaded guilty to possession of meth and was sentenced to 365 days in jail. He has credit for 122 days already served and must pay $1,548 in fines and costs.

The incident occurred June 7, 2021, near Eagle Lake in Edwardsburg. Police found him in the lake at 3 a.m. on that date, and found a meth pipe with residue when they searched his moped.

“You’re 53 years old and you’ve been using drugs for the last 30 years,” Judge Herman said. “You could be going to prison but for an agreement with the prosecutor, and probation doesn’t appear to be a viable option.”