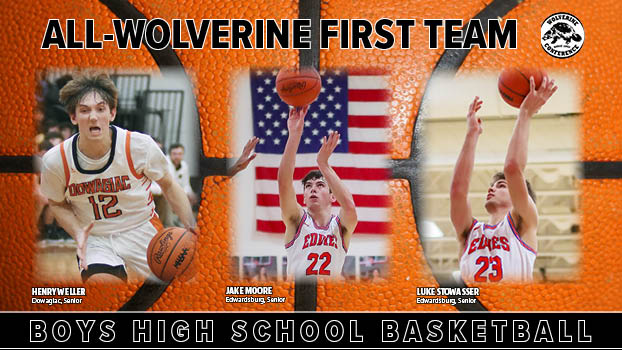 Matt Dennis, who led Otsego to the North Division and outright Wolverine Conference championships, was named Coach of the Year.