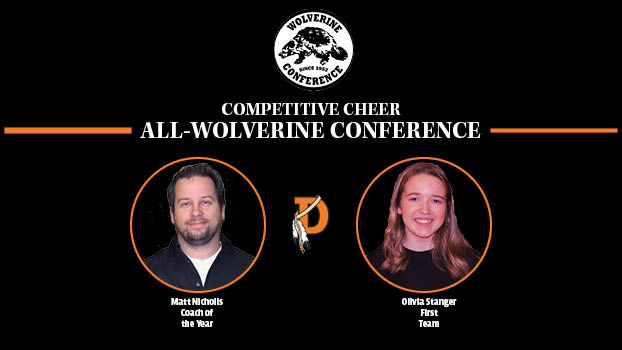 Dowagiac, which had its best finish ever since joining the Wolverine Conference, had Olivia Stanger named first-team, while Matt Nicholls, in his first season, was named Coach of the Year.

Second-team selections for the Chieftains, who finished fifth overall in the final standings, were Jamie Howard and Ruby Maggart. Amelia Jones and Cora Wagner were honorable mention picks for Dowagiac.

Edwardsburg had one second-team selection in Chloe Davidson. Madison Hartley was an honorable mention pick for the Eddies.