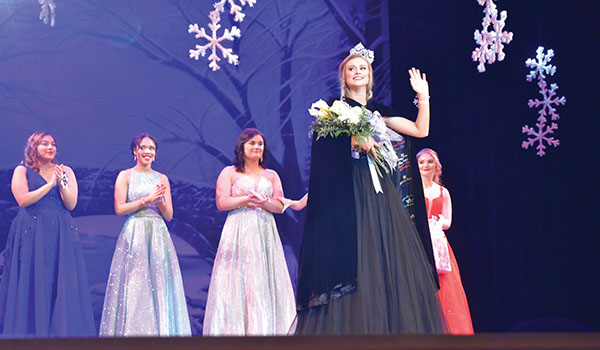 DOWAGIAC — The Dowagiac Chamber of Commerce announced co-directors for the 2023 Miss Dowagiac Scholarship Pageant have been chosen. Tami Helmuth-DeLong and Anne Zebell have agreed to step into the role of leading the pageant committee for next year’s pageant production.

Both of the women bring enthusiasm, prior organizational involvement, and varied prior pageant experience to their new responsibilities. Helmuth-DeLong served as 1st runner up to Miss Dowagiac as a high school senior; and two of her daughters were contestants during their high school days, with daughter Amanda DeLong serving as 1st runner up on the Court in 2017.  Helmuth-DeLong’s passion for the program’s history and tradition are evident when she recounts her memories of attending the pageant annually with her mom and sister.

Zebell’s experience as Miss Dowagiac in 2016 led her to want to be part of the Pageant Committee. She relates that her experience and the presentation skills she acquired during preparation for pageant night were key in building her confidence and that her Miss Dowagiac reign was extremely meaningful to her.

“Representing Dowagiac at so many community events was a way of giving back to the community that helped raise me,” Zebell said.

Helmuth-DeLong and Zebell, and the other women who have volunteered to be part of the Dowagiac Chamber of Commerce Pageant Committee, have all expressed excitement as they begin organizing the next pageant and building on the traditions laid by all the volunteers that have come before.