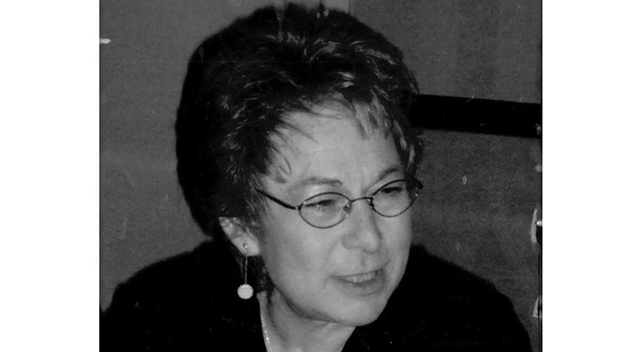 It is with deep sorrow that today we announce the death of Gloria Marie Otwell (Colorado Springs, Colorado), who passed away on March 6, 2022, at the age of 68. Born in Niles, Michigan, on Dec. 26, 1953, as the daughter of Glenn Orval Lyons and Mervienne May Sherwood, Gloria lived a beautiful and fulfilling life as the Matriarch of a Military family.

Gloria dedicated her life in service to the United States Government and Military for over 20 years in various GS Civil Servant positions. These positions included 15+ years as the United States Air Force Academy (USAFA) CONUS Admissions Counselor, helping Air Force Cadets and their families through the school enrollment process. In addition, she served as the President of the VFW Auxiliary for several years in local and state-wide department positions. Gloria’s commitment to military spouses, families, deployed personnel, and returning veterans became her life’s work and passion. Her hobbies included gardening, knitting, sewing, hosting family dinners, taking part in VFW Parades, and supporting other members of the VFW. Gloria was loved and cherished by many.

In lieu of flowers, please send donations to the VFW Post #3917 for the VFW Auxiliary Youth Scholarship Fund in the name of Gloria M. Otwell.