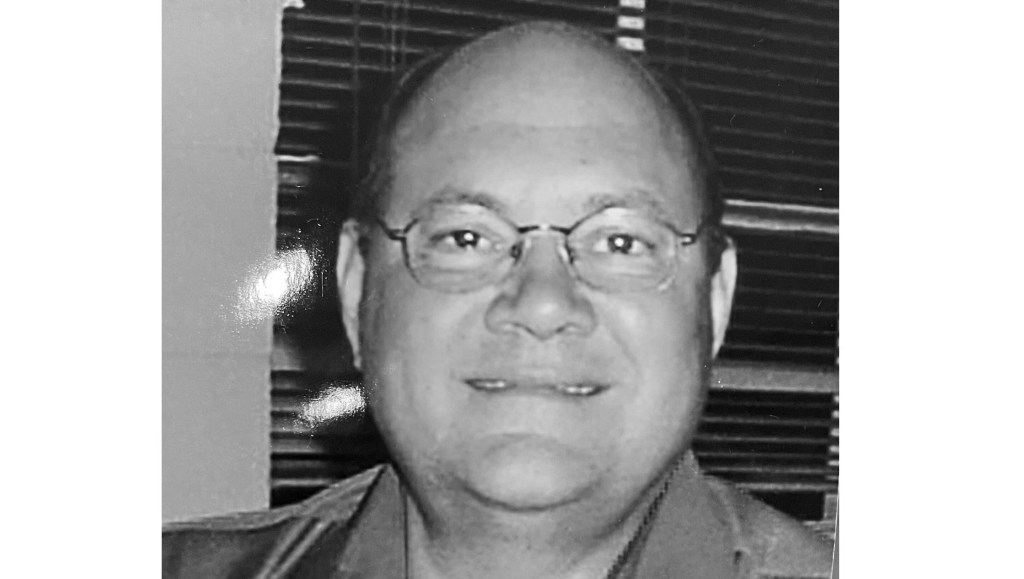 Ben was born on May 6, 1944, to the late Raymond and Charlotte V. (Sager) Curran in Mishawaka, Indiana. He graduated from Brandywine High school in 1963. Soon after graduation, he enlisted into the United States Army. After his Army term had ended he went to work for Hill Truck Sales, he was a proud salesman and friend to all of his clients, he was proud of the ability to anticipate the needs of each business. He retired in 2006, after forty-one dedicated years.

On Oct. 14, 1967, he married the love of his life, Cheryl L. McWilliams at the Bertrand Bible Church. To that union, a son and daughter were born. Ben was a true family man; he made sure his children’s friends knew that they were always welcome. As a family, they took many trips to Baldwin, where many memories were made. Almost every gathering included a friendly game of nickel, dime, or quarter poker. Ben was an avid Notre Dame Football fan. His memorabilia collection of Corvettes and all things semi-trucks is legendary and vast.

He was preceded in death by his parents, Raymond and Charlotte Curran; and his siblings; Norman Curran, Mary Wise, Shirley Curran, and Barbara Major.

A funeral service will be held at 1 p.m. on Tuesday, March 15, 2022, at Mission Hills Memorial Chapel in Niles; with a time of visitation beginning at 11 a.m. until the time of service. Ben will be laid to rest following the service.

Those wishing to make a memorial contribution in Ben’s name may do so to the Alzheimer’s Association, 225 N. Michigan Ave., Fl. 17, Chicago, IL 60601