Third time a charm as Bucks top Bobcats to advance 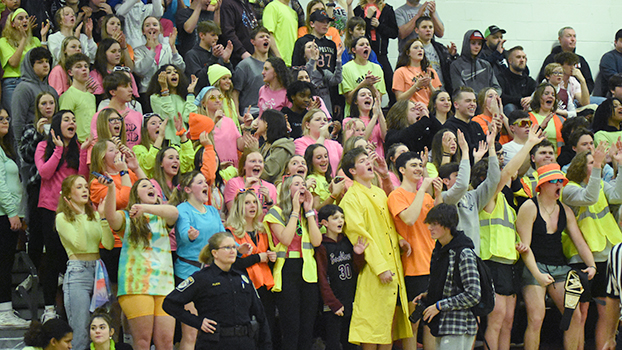 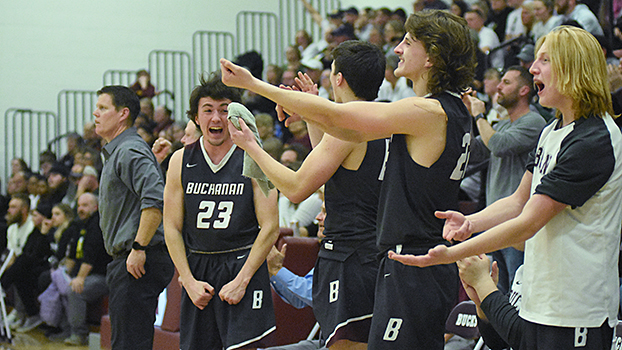 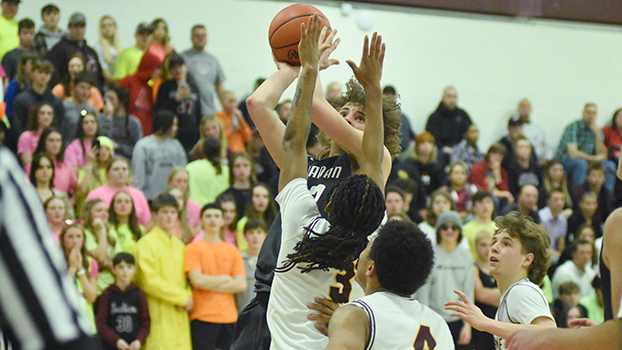 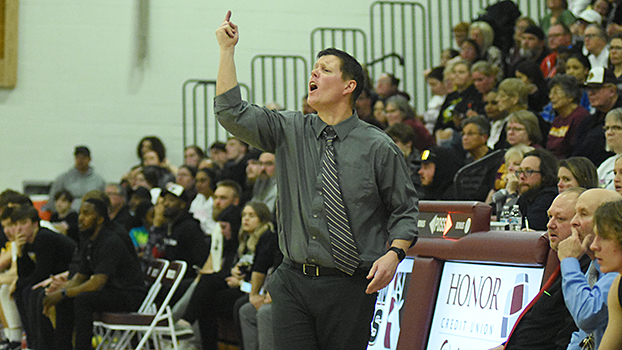 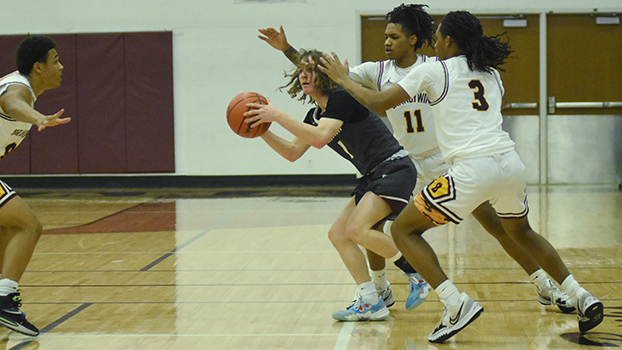 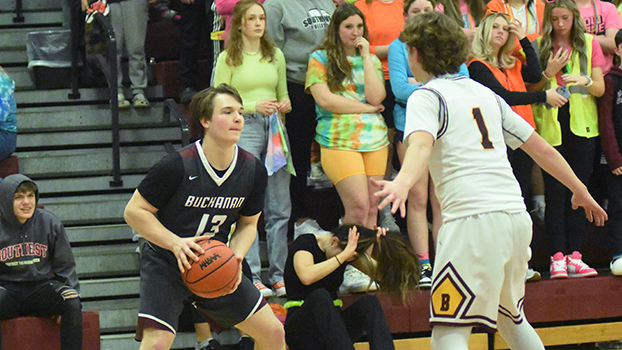 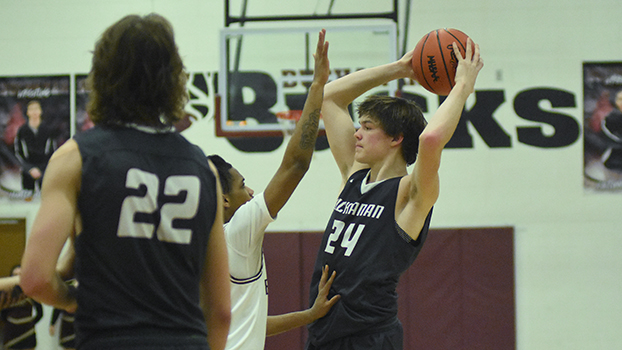 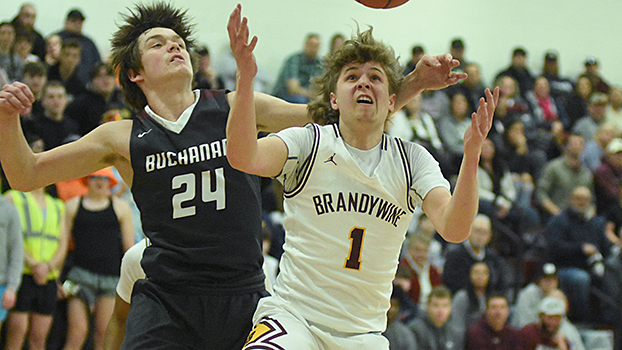 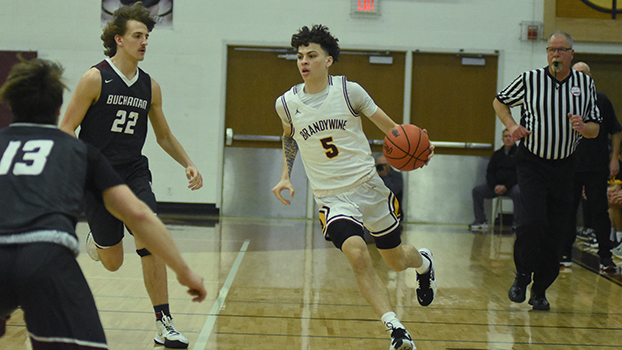 BUCHANAN — After losing twice to archrival Brandywine during the regular season, host Buchanan wanted nothing more than to knock off the Bobcats in the Division 3 Boys District Basketball Tournament semifinals Wednesday night.

It was not easy, but Buchanan got the job done despite having two starters, including the area’s leading scorer Ryan Young, foul out in the fourth quarter.

In the end, it was the defensive effort by the Bucks, that allowed them picked up the 49-37 victory to advance to Friday night’s championship game against Watervliet. The Panthers rallied to defeat Bridgman 49-41 in the first semifinal Wednesday night.

“It is tough to beat a team three times,” said Buchanan coach Reid McBeth. “You know, Brandywine is a good team. Them being a rival was just that much more of an incentive to come out and play hard. You have to give them [Brandywine] credit. They battled back. They just kept coming and coming.”

Trying to avenge their 48-47 and 66-52 losses to the Bobcats, The Bucks (13-8) got off to a great start, leading 21-9 at halftime as Brandywine shot poorly all night and finished hitting just 22 percent from the field.

The Bobcats, despite missing 22 of its first 25 shots and trailing by as many as 18 points, rallied in the second half, cutting the Bucks’ lead to 39-34 with four and a half minutes remaining.

Things got even more interesting when Macoy West, Buchanan’s second-leading scorer, fouled out, followed by Young fouling out moments later.

“I am sure everyone was probably a little nervous when we had Macoy and Ryan out,” McBeth said. “You know, early in the season, we didn’t have Macoy and sometimes we had to play without Ryan, so those games taught us how to win now.”

Buchanan maintained its lead and eventually won the game, thanks in part to Thomas VanOverberghe and Connor Legault, who combined to go 8-of-12 at the free throw line in the final minutes.

McBeth was more focused on the win immediately after the game rather than the Bucks’ next opponent, Watervliet, which after falling behind 20-8 in the first half, rallied to knock off Bridgman.

“You have to give me a few more minutes to enjoy this,” he said. “I know they were shooting the lights out today.”

Jayce Warren scored a game-high 24 points in a losing effort for the Bees, who finished season 13-9.