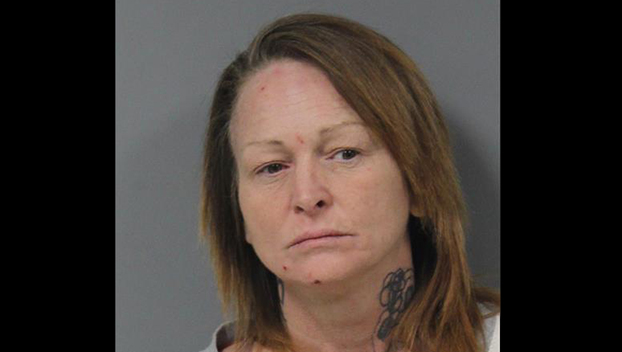 NILES – A Niles woman is heading back to prison after violating her parole and probation.

Michalle Renee Bowker, 47, of Niles, pleaded guilty to tampering with an electronic device and was sentenced to 12 to 24 months in prison and $888 in fines, costs and restitution. She has credit for no time served as she is currently on parole. The prison sentence is consecutive to any sentence she gets for violating her parole.

The incident occurred Nov. 5, in Niles when she cut off and damaged her electronic monitoring device. Her parole began Aug. 13, 2020, after she served five years in prison for operating/maintaining a drug lab.

Berrien County Trial Judge Sterling Schrock said that Bowker’s poor choices and the Michigan Department of Corrections’ failure to act when she’s violated parole left him with no option except to send her back to prison.

“Parole has continued to fail you and hasn’t done anything and leaves me no choice but to send you back to prison,” the judge said. “I don’t know what’s going on in your life. If I could pass a magic wand over you, I would.”

“You’ve got one advocate and that’s you,” he added. “You have to advocate to get the programs you need.”

Local nonprofit, area businesses team up for Pledge To…