Niles’ Phillips misses qualifying for championship round by one spot 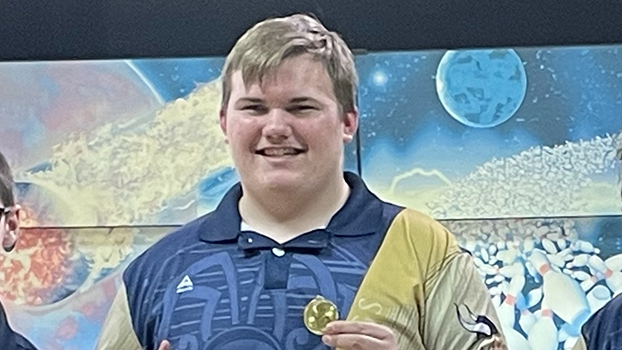 CANTON — It was déjà vu all over again for the Niles boys bowling team Saturday.

The Vikings missed qualifying as a team for the Michigan High School Athletic Association Bowling Championships by one spot at the regional Feb. 25. Niles advanced one individual bowler to the state finals this past weekend at the Super Bowl in Canton.

Unfortunately for the Vikings, the same fate awaited junior Trenton Phillips, who missed qualifying for the championship round by one spot and 10 pins.

Vermilyea was eliminate in the first match of the championship round.

The Brandywine girls team, which captured the Division 3 District championship the previous weekend, did not advance out of the qualifying block at the state finals at the JAX60 in Jackson.

The top eight teams advanced to the championship round. Shepherd earned the eighth and final spot with a total of 2,734 pins after six Baker Games and two regular games during qualifying.