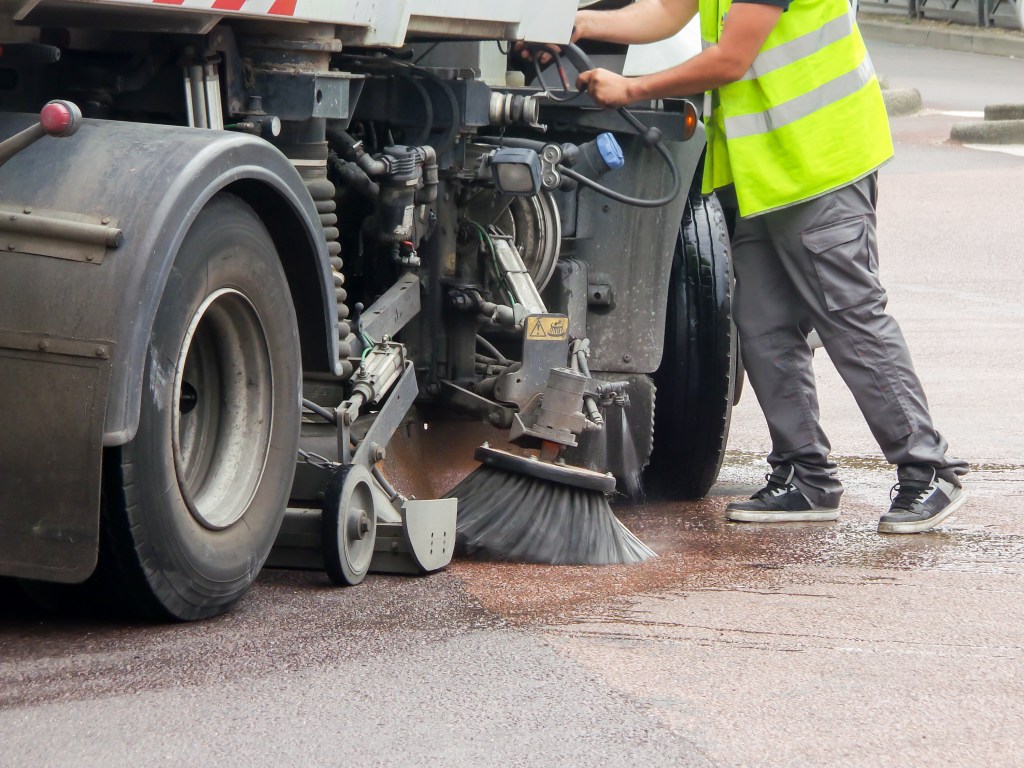 New equipment is on the way for the city of Niles’ Department of Public Works. (Submitted photo)

NILES — New equipment is on the way for the city of Niles’ Utilities Department.

Two new dump trucks and the necessary components, three new leaf vacuums, a new street sweeper, and a new front-end loader — totaling roughly $1.3 million — were purchased using the city’s American Recovery and Reinvestment Act funds. According to Mayor Nick Shelton, the city received roughly $7 million in ARRA funds in March 2021 and is discussing how best to spend the rest.

“[Funding] has to be earmarked for certain things,” Shelton said. “Tonight, we approved about $1 million of that for new equipment, which is great. …As we receive more information and details, we can approve more of these funds to be spent. I think our community is going to see some really cool things.”

Members of the council applauded the utilities and public works departments for their work.

“I really do appreciate all the work that comes from our use of marketing deals that we managed to all be in the world,” said councilwoman Gretchen Bertsche. “What we purchased tonight was the absolute best price we could get our hands on. Our equipment is as well-maintained as possible and our folks work hard to keep the equipment going. … I certainly do appreciate the hard work of our residents first supporting this. It’s tough to spend that kind of money.”

The equipment the city purchased with ARRA funds is as follows:

According to a memo to the council from City Administrator Ric Huff, the trucks are becoming difficult to find parts for. Significant rust is visible on the bodies and the trucks are needing attention very frequently. The trucks are used for hauling material, grading dirt roads, winter snow and ice control and various other tasks in the Street Division.

According to Huff’s memo to the council, the current leaf vacuums have signs of extreme ware on the frames, housing, engines, etc. as well as spots on the frames that have needed to be welded back to the correct position for the machine to be able to operate correctly and safely. The leaf vacuums are the key pieces of equipment for the city’s leaf collection program.

Huff’s memo states that the street sweeper will be used for cleaning the streets, cleaning up accident scenes with debris, as well as cleaning up fluids off of the roadway when uncontrolled spills occur. According to Huff, the current street sweeper has to make multiple passes to collect the debris efficiently.

A new John Deere 544P is listed for $194,034 with the addition of pre-delivery inspection, delivery, 36-month powertrain, and hydraulic warranty and bucket scale for a total of $205,103.

Per Huff’s memo, the current loader is becoming weaker as time passes and the city relies on it for a lot different work. In addition to loading material onto trucks, it also is used to carry wet concrete, carry debris from jobs, remove large objects from some jobs, plow alleys in the winter, and is used with the city’s snowblower to pick up the snow ridge downtown during the winter as well as many other different tasks.