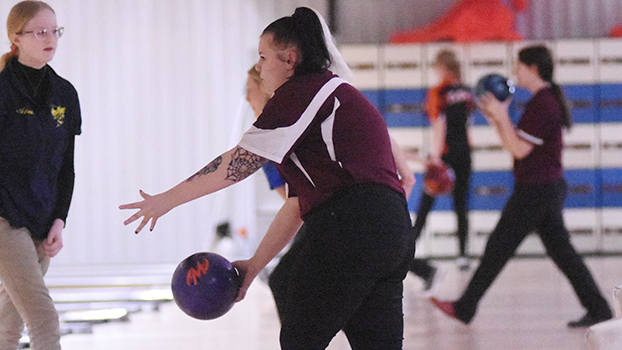 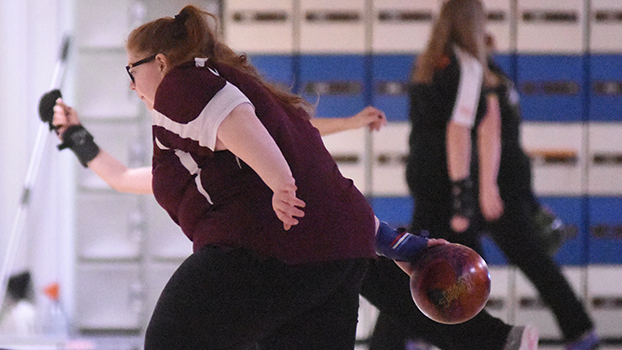 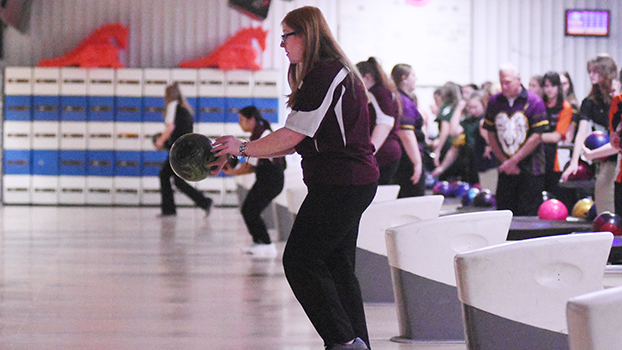 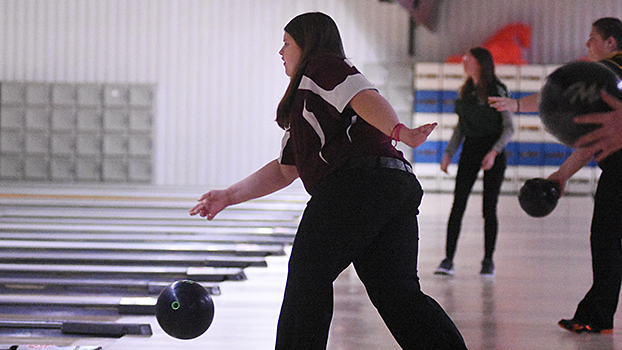 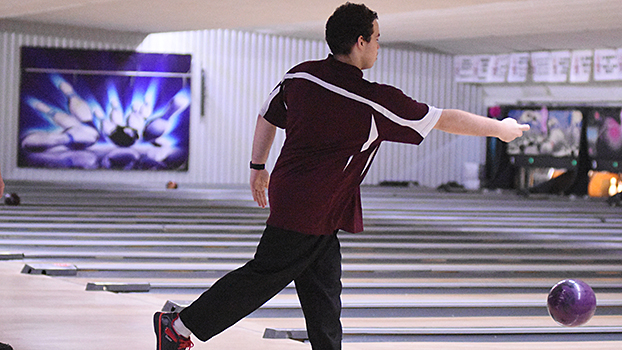 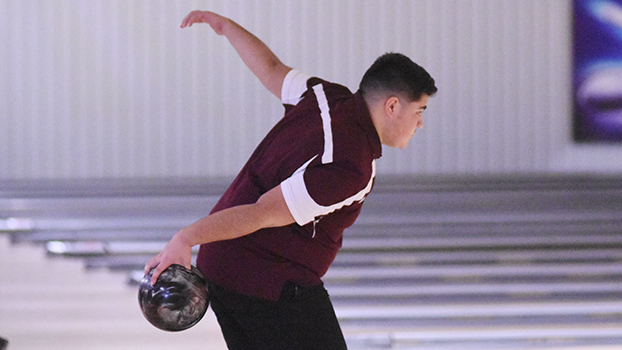 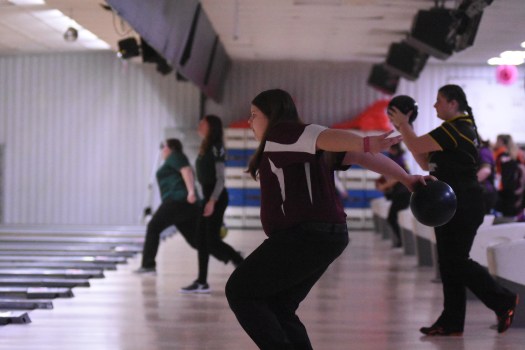 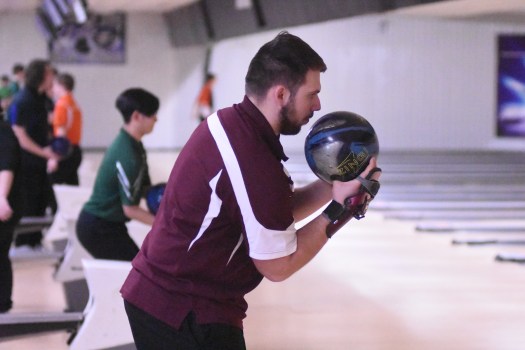 NILES — It was a big weekend for the Brandywine girls bowling team as it not only hosted the Division 3 Regional Tournament at Joey Armadillo’s, but won the team championship.

The Bobcats finished their six Baker Games and six regular matches with a team total of 3,179 on Friday to earn one of three qualifying spots for the Division 3 State Championships to be hosted at Jax 60 in Jackson this weekend.

Jonesville finished second with a total of 3,125 pins and Olivet third with 3,113 pins.

Not only did Brandywine qualify as a team, the Bobcats’ Natalie Adams finished 10th in the individual portion of the regional Saturday after finishing with 1,015 pins, which also consisted of six games.

“Watching this group of girls bowl together this year and seeing how much they have improved and learning how to adjust their game, we knew if they all could bowl their potential, we would have a shot to make it to state,” said Brandywine Coach Pepper Miller. “We started off the Baker Games well, and we were in first place the whole day.”

Part of the success on Friday was due in part to freshman Autumn Dopkowski, who picked a good time to set a personal best.

“Our freshman put together three solid regular games,” Miller said. “That was the best she has bowled all year with two personal-high 200 games. We are so proud of the girls. They peaked at the right time of year and earned themselves a regional title and a trip to state. What more could coaches ask for from their athletes?”

Miller was also happy for her senior captain Adams.

“She is this year’s girls captain, and let me tell you, she was on a mission,” she said. “Making it to state was her goal all year and she has worked very hard. Not only for her team, but she worked hard on her own game as well. It’s great to watch her these past four years grow as a bowler and leader.”

There was a bit of disappointment during the individual tournament Saturday as Shelby Axline just missed qualifying as an individual. Axline finished with a six-game total of 985, which was good for 13th place, just 30 points out of the final qualifying spot.

“Shelby had been in the top 10 most of the day up to the final game when she ran into a little trouble getting splits,” Miller said. “Shelby really stepped up her game for regionals and was so heartbroken for her at the end.”

The Bobcats’ top finisher was Garrett Stoneburner, who finished 29th after finishing with 993 pins.

The Niles boys bowling team had a heartbreaking finish to their season as they just missed qualifying for the state finals by finishing fourth, 46 pins out of the final qualifying spot.

Wolverine Conference foe Allegan was the regional champion with 3,623 pins, while Grand Rapids Christian was second (3,516) and Thornapple-Kellogg third (3,462).

Saturday, there was good news as Trenton Phillips qualified for the state finals being hosted by Super Bowl in Canton this weekend.

The Vikings also had an individual qualifier for the girls team as Chevelle Jaynes finished with 1.064 pins to place fourth overall.

Niles did not qualify as a team after finishing seventh. Wayland was the regional champion with 3,309 pins, while Hasting was second (3,193) and Wolverine Conference member Allegan third (3,190). The Vikings finished with 2,635 pins.