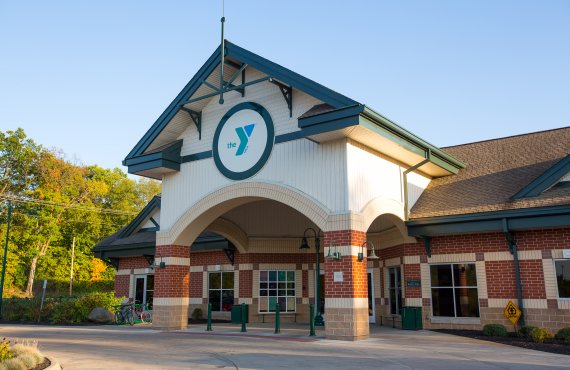 MICHIGAN — As parents have returned to work during the COVID-19 pandemic, a national childcare crisis has been brought front and center. Michigan leaders have come together to discuss what has been done, and what still needs to be done.

The Michigan Works! Association assembled a panel of experts on Feb. 15 to address the state of childcare in the wake of a Feb. 1 report released by the Michigan League for Public Policy entitled “Early childhood workforce in crisis,” which reports a decrease in childcare workers, endemic low wages, lack of resources and lack of training available to workers in the industry.

During the panel discussion, MLPP Kids Count Project Director Kelsey Perdue said there are about 28,000 childcare workers in Michigan, serving more than 330,000 infants and toddlers. The MLPP report also states that child care workers are generally paid less, with less training, the younger the child is they are caring for.

“This really goes against what science says about them for brain development, which is most rapidly happening in the first few years of our lives,” Perdue said. “So, it really is a concern that those who care for our youngest children are receiving the lowest wages.”

According to the report, nearly one in five early educators lives in poverty, and low wages result in high staffing turnover rates.

“No matter how many times I hear that ‘one in five’ number, it’s really hard,” said panel moderator Michelle Richard, who serves as Policy Advisor on Early Childhood for Gov. Whitmer. “Especially as someone who drops my baby off with an early care worker every single day.”

According to the data, Niles, Dowagiac, Cassopolis, Edwardsburg and Buchanan each have at least one census tract that contains a childcare desert. In the Niles area, there are two tracts with at least 46 children per available childcare slot.

Zecheriah Hoyt, director of early childhood development for the YMCA of Greater Michiana, said the waiting list and inquiry list for their programs grow daily.

“The balance of meeting needs, expanding, staffing, and quality are all being juggled,” Hoyt said. “The YMCA of Greater Michiana has three main pillars: Social Responsibility, Healthy Living, and Youth Development.  Applying these principles for our staff is vital as they provide these opportunities for those we serve.  We are conscious of wages and continue to improve this, benefits include reduction of care costs, certifications paid, job track incentives, access to our facilities, and we strive to create a family culture.”

Hoyt added that the YMCA also works with families who need help with funding childcare.

“If families do not qualify and need assistance we will support them through a Scholarship process,” he said. “This process is subsidized through many partners. … Our current challenge is to work with employers to help reduce parent costs.”

“Out of crisis comes opportunity,” Blough said. “A lot more people in Michigan and the U.S. really understand these issues we are talking about. … These are community conversations where people see their friends and neighbors can’t go back to work. Their businesses are failing because they don’t have childcare.”

“Gov. Whitmer has championed investment in high quality, affordable healthcare, both as a strategy to make sure our young people have a pathway to educational success, but also so their families can get back to work knowing their children are cared for,” said Richard, during the panel discussion. “[But] we know there is so much more to do.”

Elisabeth Tobia, CEO of EC3 Educational Child Care Center, said Michigan should be doing more to help via direct funding, not only for providers but for families. A recent study published by the Economic Policy Institute shows the cost of childcare for an infant is only 12.7% less than the cost of in-state tuition at a four-year public college.

“A much greater portion of the state budget should be allocated to provider, family and teacher support,” Tobia said. “The state really needs to lead the call to understand early learning is a fundamental part of the public education system. Universal Pre-K is a great start, but it can’t stop there. The state government needs to work with providers to make it all universal, 0-5. You’ll have happy families, workers, businesses and a better economy.”