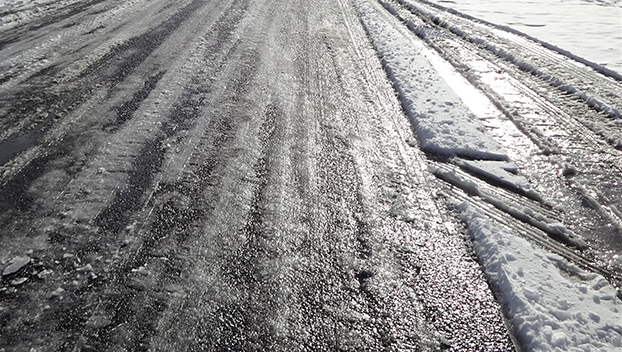 Deputies were dispatched to the scene of the crash in the 53000 block of M-51 North at 2:53 p.m. Sunday after a head-on collision was reported.

Raab was transported by ambulance to Spectrum Health Lakeland Niles for non-life threatening injuries.  Seat belts worn and airbags were used in the crash.

The incident remains under investigation.