Brandywine runs record to 15-1 with win over Titans 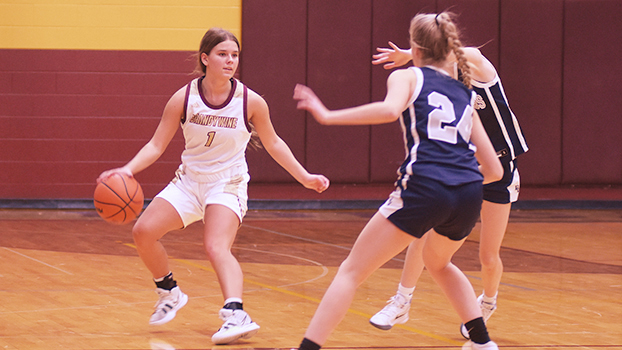 NILES — For the second straight game, Brandywine held its opponent to 20 points en route to an easy victory.

Tuesday night in the Bobcat Den, Brandywine rolled to a 52-20 win over Michigan Lutheran in a non-divisional BCS Athletic Conference girls basketball game.

The outcome was decided by halftime.

After leading 15-2 heading into the second quarter, the Bobcats scored 18 points while holding the Titans to six as they extended their advantage to 33-8 at the intermission.

Brandywine, ranked No. 6 in the latest Detroit Free Press poll, forced a running clock in the third quarter as it opened up a 46-15 lead heading to the fourth.

Knapp had five assists and five steals, while Brumitt and Niyah Mason led the Bobcats with six rebounds. Young finished the night with three assists and a pair of steals.

Brandywine returns to action Monday as it hosts Sturgis from the Wolverine Conference.