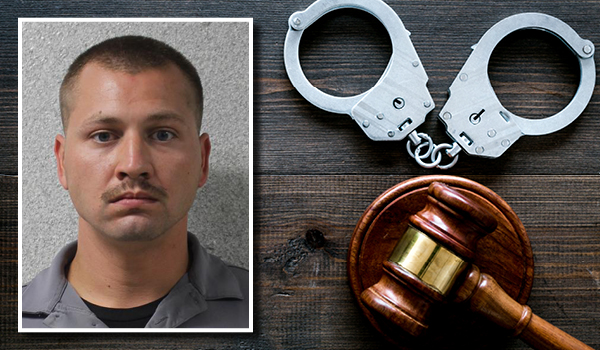 He was sentenced to two years’ probation, 180 days jail with credit for 124 days served, 90 days tether and $198 in fines and costs for resisting and obstructing police. The rest of the jail sentence can be served at Twin County Probation Center.

Ashley Lynn Lesniak, 30, of Niles, pleaded guilty to disturbing the peace and attempted resisting and obstructing police and was sentenced to credit for two days served.

The incident occurred July 18 in Niles.

Travis Scott Nelson, 40, of Territorial in Benton Harbor, pleaded guilty to third offense drunk driving and was sentenced to three years’ probation in the Swift & Sure Probation Program, 30 days in jail with credit for one day served, $1,668 in fines and costs, 180 days tether and 480 hours of community service.

The incident occurred July 3 in Oronoko Township at Red Bud Trail and Lemon Creek Road. His blood alcohol level was .28.

He also had his probation revoked from a Feb. 25, 2019, sentence for resisting and obstructing police and was given credit for 65 days already served.

Nelson called it a “very poor decision” to get behind the wheel of a car after drinking.