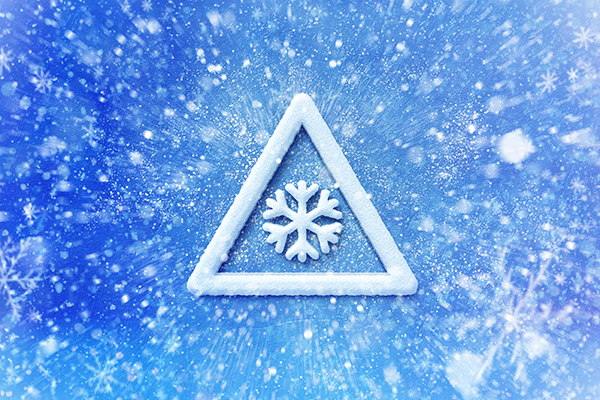 LA GRANGE TOWNSHIP — A woman was hospitalized after her snowmobile rolled multiple times in La Grange Township Saturday, according to the Cass County Sheriff’s Department.

Deputies were called to Trail 12 at 6:50 p.m. Saturday for reports of an injured snowmobile rider. They learned that Catherine Miller, 30, of Sturgis, was traveling south on the trail with a group of riders when she lost control on a hill and her 2004 Skidoo rolled multiple times.

Miller was transported to South Bend Memorial Hospital for treatment of her injuries. She was wearing a helmet, and officials do not suspect intoxicating substances played a role in the crash.