Feed the Hungry program thanks community for nearly $44,000 raised 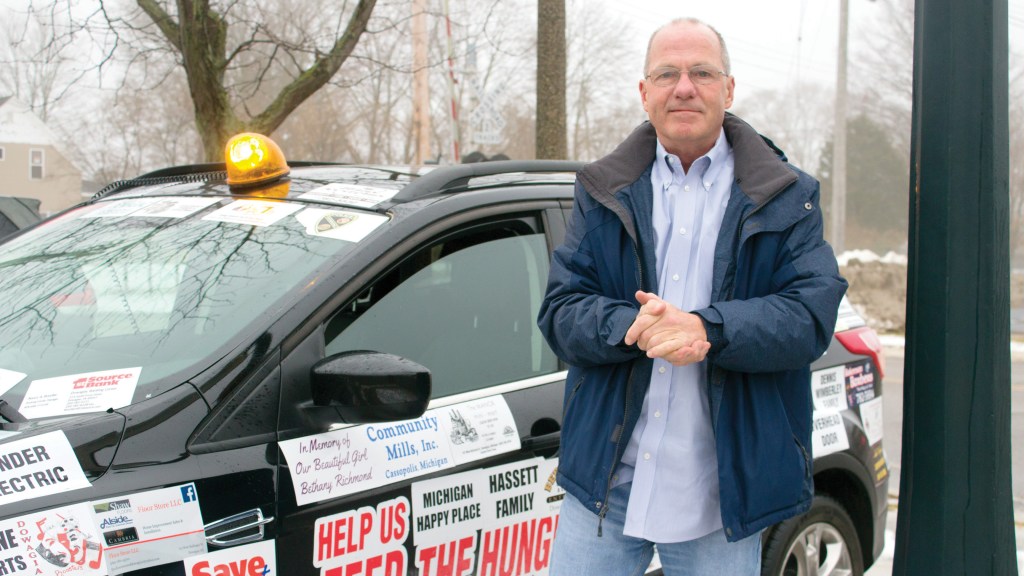 DOWAGIAC — After all its contributions were added up, a local charity campaign exceeded expectations once again, and expressed its gratitude to the community.

The 12th annual C. Wimberley Feed the Hungry campaign and ACTION Ministries announced this week that local residents and businesses raised $43,848 this holiday season for Cass County food pantries, more than doubling the goal of $20,000.

“We are, once again, astounded by the generosity of the caring community,” said ACTION Ministries media liaison Jeff Neumann. “This surpasses expectations of everyone … and we couldn’t be more grateful for the sacrifices made by the donors to benefit those in need.”

According to campaign organizers, for every dollar donated to Feed the Hungry, ACTION Ministries is able to purchase $6 worth of food, which adds up to over $263,000 worth of food
distributed.

“That is going to feed quite a few people, and all the money goes to food,” said Feed the Hungry Chairman Jim Allen.

Every year, the campaign culminates in the C. Wimberley parking lot, with a truck full of food being distributed to local pantries. This year, the pantries receiving food during the event were Helping Hands of Cass County, Church of Cassopolis, Dowagiac Church of Christ, Vandalia Church of God, Cassopolis Church of God and ACTION Ministries.

According to Neumann, the funds are able to purchase 20 Mobile Food Pantries from Feeding America that will visit locations in Dowagiac, Cassopolis and Vandalia throughout the year. Surplus funds will be used for food purchases and to bolster other area pantries and food programs.

Both Allen and Neumann stressed the importance of being transparent in how the funds are used, with all of the money going toward food for Cass County residents.

“People want to give, but they don’t want to be taken from,” Allen said. “I say this all the time, but I’m not sure who gets the most out of this – the recipients, the volunteers or the donors. Everybody’s just so happy that this program is a yearly thing.  … It’s just amazing the way it takes off.”

More than 100 local businesses contributed to the campaign, which began as a way for Chuck Wimberley, owner of auto dealership C. Wimberley Automotive Group, to give back to the community during the holidays.

Allen said he was even more grateful to Wimberley for the sponsor vehicles that were donated because of a car shortage happening among dealerships. The campaign usually gets three cars to park in front of contributing businesses, but this year only had two.

“Wimberley, by some miracle, managed to get us two cars,” Allen said. “For him to take inventory that he was horribly short on and still give us cars was amazing. That’s a big part of the excitement is those cars.”