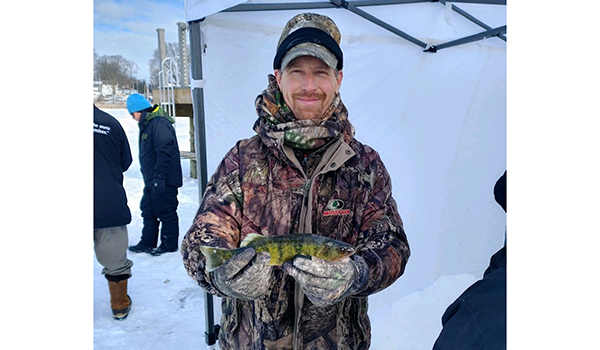 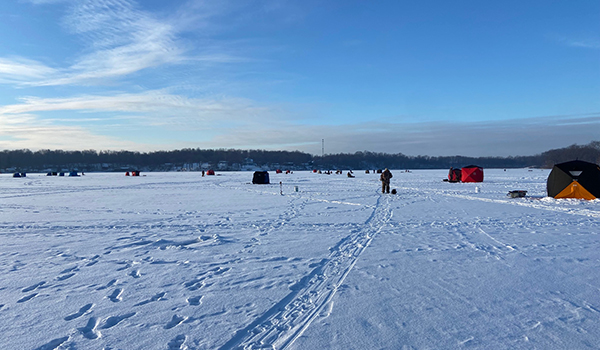 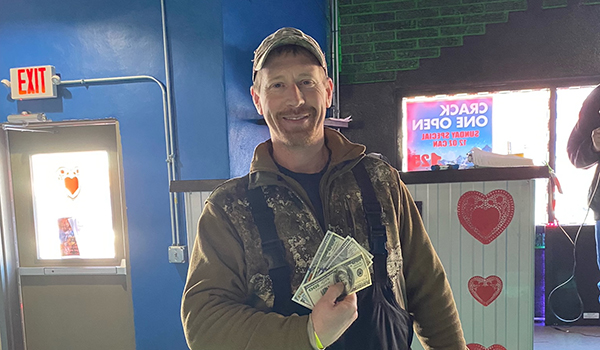 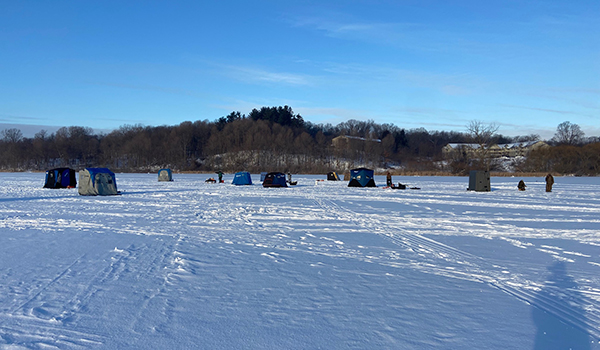 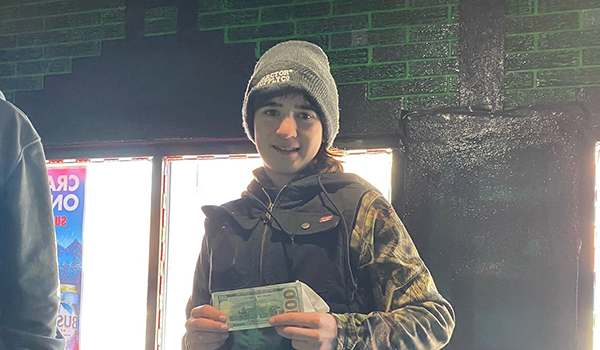 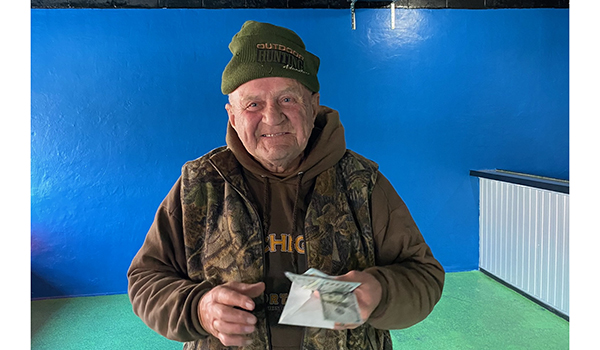 CASSOPOLIS — Organizers of the fourth annual Stone Lake Ice Fishing Bowl said the results were anything but fishy. Instead, those involved reported Saturday’s event was a success.

During the ice fishing event on Stone Lake in Cassopolis, hosted by Cassopolis Main Street, 90 fishers participated, 28 door prizes were raffled off thanks to Clear H20 and Trails End Sports and Gunsmithing, and three $500 winners were awarded for longest perch, crappie, and bluegill thanks to the Cassopolis Building Department.

“I’m really happy with the success of this year’s ice fishing bowl,” said Main Street representative Ben Anderson. “We had a wide range of participants with ages anywhere from 10 to 80-plus. Some participants were local, and some drove up to two hours to come to this event. For me, that’s one of the best reasons to hold this event in Cassopolis. It may be a competition, but you could feel a real sense of pride from all the participants when a 13-year-old teenager was awarded the prize for longest Crappie. At the end of the day, it doesn’t matter who you are or where you’re from, it’s all about getting together with people who share the same passion and the sense of community that comes with it.”

“It was a very cold morning, but we had people waiting and ready to go at 4:30 a.m. This year we had 90 participants, our second-best year yet,” said organizer Rick Drews. “The lake had over 9 inches of ice, so the entire lake was able to be safely fished, which is always a good thing. We look forward to next year, and hopefully, the trend of good ice continues.”