Jody Lynn Snyder, 51, passed into a new and beautiful life on Jan. 24, 2022, with her daughters, son in law, life partner and best friend at her bedside. 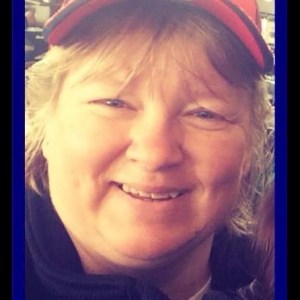 She was a wonderful mother, fur-mom, daughter, sister, partner, friend and so much more. Most knew her as the baby of the Snyder family, but she was just as wise as the elders.

Jody was born in South Bend, Indiana to John (Jack) and Hazel Snyder. She was the last of eight children. She lived an adventurous childhood which turned into an adventurous adulthood as well. She worked in many positions, her favorites being a caregiver in a memory care unit for the elderly and then working as an ABA therapist for autistic children. She graduated in 2016 with her Bachelors and was taking classes on and off to receive her master’s degree in ABA Therapy. She was always known as “the helper.”

She is preceded in death by her brother, Larry Snyder; her parents, John and Hazel Snyder; and her beloved cat, Puff. She leaves behind two daughters, Kristyn (Carter) Pyburn and Megan Carter; life partner, Charles Harris; multiple sisters; one brother; and an extensive list of friends and other family.

Although she is no longer physically present, her kind and sarcastic spirit will live on in each of us. Jody’s wishes were to have a celebration of life after being cremated and having her ashes taken to multiple special places by her daughters.